The French Fifth Republic was established in 1958. Since then, the country has had eight presidents, representing a wide range of politician views. There have been Gaullists (Charles de Gaulle was president from 1959 to 1969), socialists, and centrists (La Republique En Marche is the party of the current president, Emmanuel Macron).

Keep that number in mind.

Part of the plan is short-term. As in offering tax incentives for people to get rid of older gasoline- and diesel-powered cars. Presumably something along the lines of “Cash for Clunkers”—or Trésorerie pour clunkers.

But then there’s the long-term plan. This one is rather controversial. 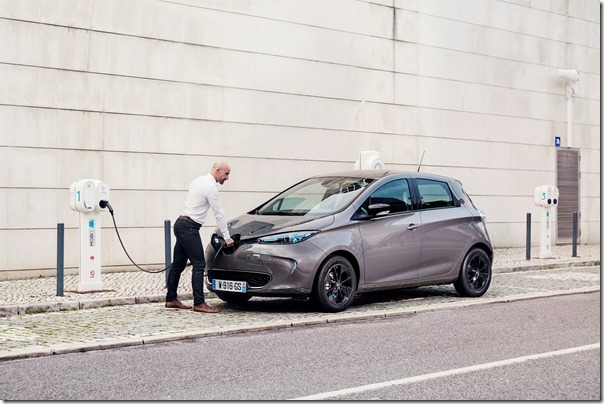 It calls for the ending of sales of gasoline- and diesel-powered cars in France by 2040. The goal is carbon neutrality.

The people at Renault and PSA were certainly happy today, as their stock rose on the news. (Perhaps Carlos Ghosn’s long-held views on the propriety of electric vehicles will finally come to pass.)

But remember that 7.3 years?

Between now and 2040 there are 23 years. Does anyone realistically think that between now and then there won’t be shifts in governments in France such that won’t be significant shifts?

Realize that the last three presidents—Sarkozy, Hollande and Macron—represented the center-right, socialist, and centrist parties. Clearly change is something that is expected in France.

Don’t give up on gas and diesel quite yet.