For a few years, back in the days of the PT Cruiser and the Chevy HHR, the whole “retro” design phenomenon was upon us like an itch. Fortunately, it has been scratched, and so vehicles may harken back to their predecessors (think Challenger, Camaro or Mustang), but they don’t hew to their styling.

Jaguar is going to do something that makes that whole retro design undertaking seem anemic. 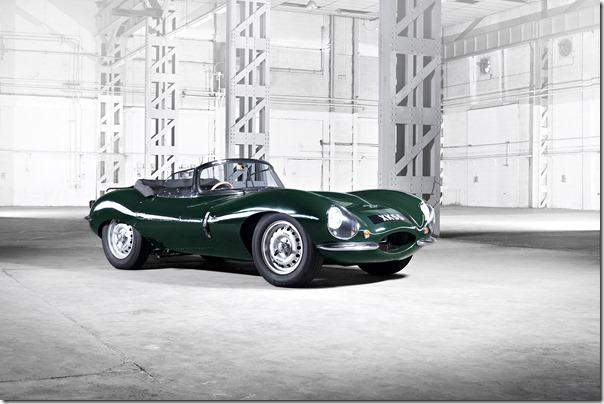 It is going to have its Jaguar Classic operation actually produce 1957 XKSS models.

It seems that back in 1957, when the cars were being built, there was a fire in the company’s Browns Lane factory.

Now a production run of 25 cars is rather, well, limited.

Well, Jaguar had three successive victories at Le Mans—1955, 1956, 1957—with its D-type. The company had 25 of those race cars left. So Sir William Lyons reckoned that it would be a good idea to transform those race cars into road cars.

Which was what was going on when the fire broke out. The workers were doing such things as adding a passenger side door, removing the divider between the driver and the passenger, and removing the fin from behind the driver’s seat to transform the D-type racer into the XKSS. 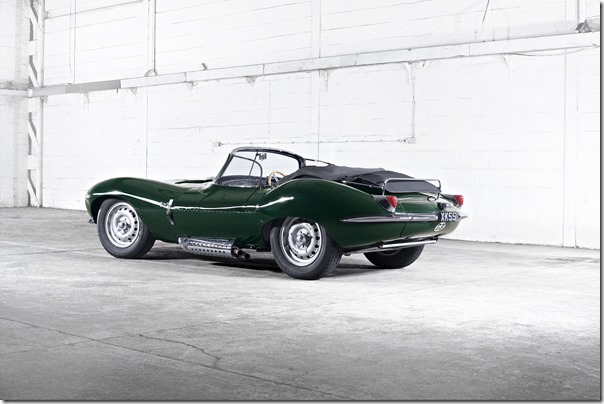 So here we are, 59 years later, and Jaguar is going to have its workers in what it calls its “Experimental Shop” in Warwick hand-build vehicles matching the specifications of the nine vehicles that went up in smoke.

These vehicles will have a price tag north of £1 million.

So we wonder: how many other cars of days gone by might OEMs put back into limited production, produce for collectors? Hand-building notwithstanding, there is probably a decent margin that Jaguar is going to gain from this undertaking.

But just imagine, say, an array of LaSalles or Cords. . .