Christmas is a couple days gone and in a few days 2016 will be behind us.

So last week on “Autoline After Hours” John McElroy of Autoline, Mark Phelan of the Detroit Free Press, Todd Lassa of Automobile, and I took the opportunity to look back on the auto industry in 2016 and to be Santa-like in bestowing things on people, organizations and even objects (e.g., Lassa takes it to diesels—not just VW diesels (Phelan gives it to VW, and I don’t mean a present)) in the 5th Annual “Who Gets What?” program. 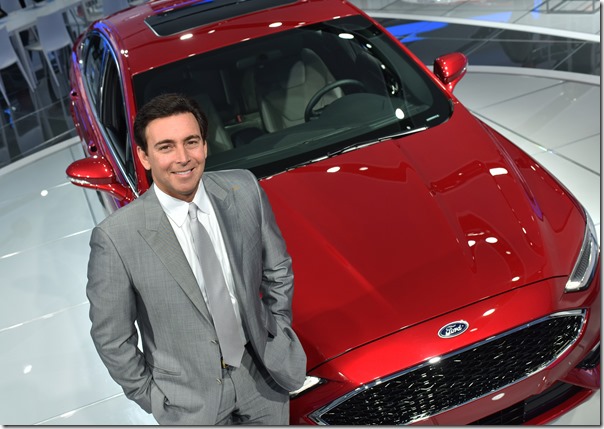 Without question, 2016 was the year when “autonomy” entered the conversation in a big way. There was Mark Fields, CEO of Ford, on stage in Las Vegas at CES last January, talking about how Ford was transforming itself from a company that simply makes cars and trucks to a company that would be part of the “mobility” industry—which seemed to indicate that they’d be going down the road that General Motors was to make just days later, when it announced its investment in Lyft. And by August, Fields was again making a bold pronouncement, this time saying that by 2021 Ford would have Level 4 autonomous vehicles—by which he means steering wheel- and pedals-free vehicles—in commercial use. Not just one or two specially built vehicles, but production vehicle volumes (within context, of course).

General Motors, in March, had invested half-a-billion in a company most people in Detroit had never heard of: Cruise Automation, a Silicon Valley start-up that develops software that can help create autonomous driving capabilities.

While the third company in Detroit seemed comparatively quiet, it turned out that FCA was working with Google Self-Driving Cars (a company that our sister publication AutoBeat Daily and AD&P gave an award to in October for its overall achievements in Autonomy—yes, even we got into the conversation), and by December officially announced that there were 100 Pacifica Hybrids outfitted by what Google had just renamed as “Waymo” (that’s what some of the smartest people on the planet named their new company—sounds like a tribute to WHAM-O! and we’d like to think that autonomous vehicles are going to be something more significant than Hula Hoops). 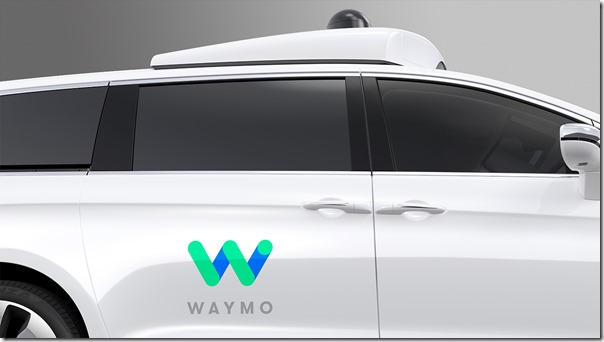 That’s not a Frisbee on top

A few days after the FCA/Waymo announcement, Honda acknowledged that it was beginning to interact with Waymo, as well.

Then let’s not forget that electrification was—to use a bad pun—amped up in 2016, as well, as, again, CES was the venue where GM CEO Mary Barra revealed the production Chevrolet Volt, the Electric Car for the Rest of Us.

And suppliers began touting their 48-volt systems and electric superchargers and such in 2016, as well. 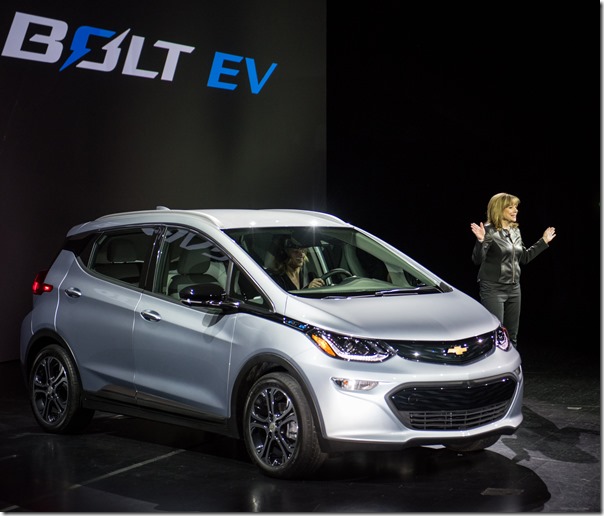 (Not to be outdone by any company, early in December Barra announced that they would be installing autonomous hardware/software on Bolts being built in suburban Detroit for testing.)

On the show we give presents to those who have made a positive mark on the industry and lumps of coal to those who, well, weren’t so nice.