It is hard to think back to a time before there were midsize luxury SUVs on the scene as they—and smaller variants—have become something of a standard of transportation for those who have the money to buy lux and the kids to take advantage of the rear-seat legroom.
#Lexus #HP #oem

It is hard to think back to a time before there were midsize luxury SUVs on the scene as they—and smaller variants—have become something of a standard of transportation for those who have the money to buy lux and the kids to take advantage of the rear-seat legroom. 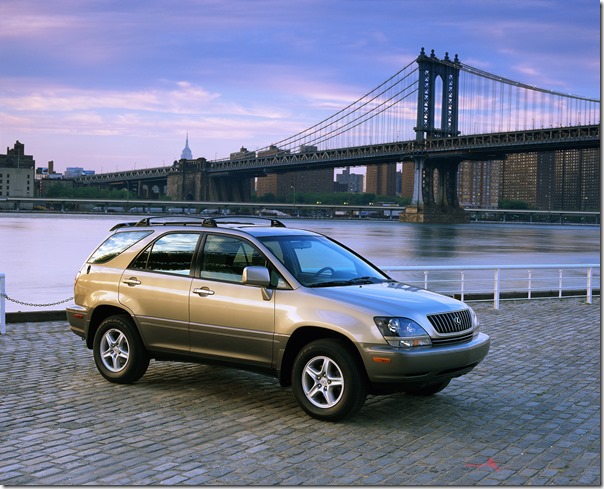 Although it isn’t likely that Lexus takes any vehicle for granted—after all, continuous improvement is part of the company’s DNA—it probably pays special attention to the RX based on its importance. 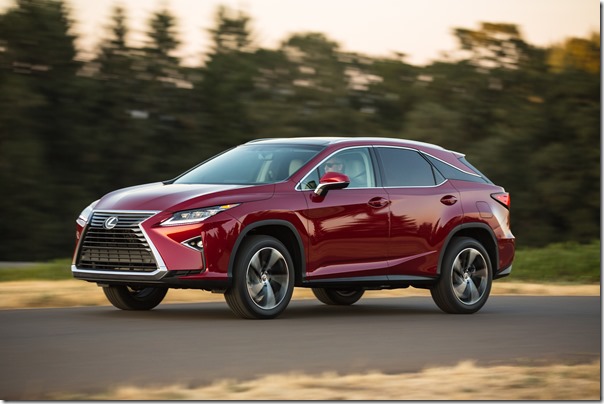 The 2016 is the fourth generation of the vehicle, the RX 350. And as the competitors have grown in breadth and hunger in and for the market, the RX has, quite simply, gotten increasingly better.

The most obvious—and some might say “startling”—way it has improved is in the exterior design. The RX now has the “spindle grille”-based front end. But what’s notable is to examine just how Lexus has managed to fold and crease the sheet metal. The RX exterior is really a master class in forming, something that other companies would be hard-pressed to achieve, particularly for a vehicle that has the kind of volume of the RX.

Then there is the inside. Or even earlier, the opening and closing of the door to get inside. Here there is the satisfying “thunk” that doesn’t speak of excess mass, but of something that is engineered with attention to quality. One of the things that a luxury vehicle needs to telegraph is that it is built in a manner above and beyond the ordinary (after all, it is a luxury car) and the simple consequence of closing the door is a means by which this can be communicated. 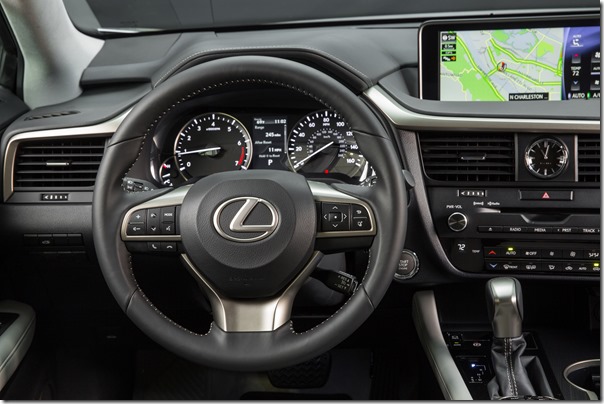 Once on the inside, there are the well-bolstered seats—built for comfort, not slamming through S-curves, engineered with 10-way power adjustability—and thoughtfully arrayed instrumentation.

The RX driven in this instance had an MSRP of $43,300 but was optioned up to $52,028 (not including $940 for destination), so it had the addition of such things as a color heads up display, heating and ventilation for those front seats that are leather trimmed, walnut wood trim (and I’d highly recommend that should you have a chance, check out the way the wood is curved in the vicinity of the gear selector: it is as impressive as the sheet metal is on the outside), and a navigation system with 8-inch display, just to name a few of the features. 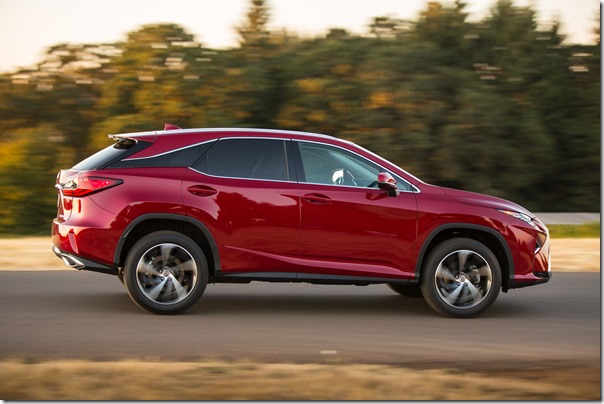 The power comes from a 3.5-liter (wonder why it is the RX 350?—there you go), 295-hp V6 mated to an eight-speed automatic transmission. It has full-time active torque control all-wheel-drive, though it should be noted for those who live in places where the snow doesn’t fall and you don’t get a whole lot of rain (e.g., California) that there is a front-drive RX on offer, as well.

Given that the RX has been on the market since 1999 and since the RX has sold as well as it has, it is a rather familiar vehicle. The fourth generation is admittedly one that has undergone changes both inside and out, but the novelty of the front clip notwithstanding, there is still something fundamentally solid about the RX, something that it has had from the very start, but something that has gotten better over the generations. 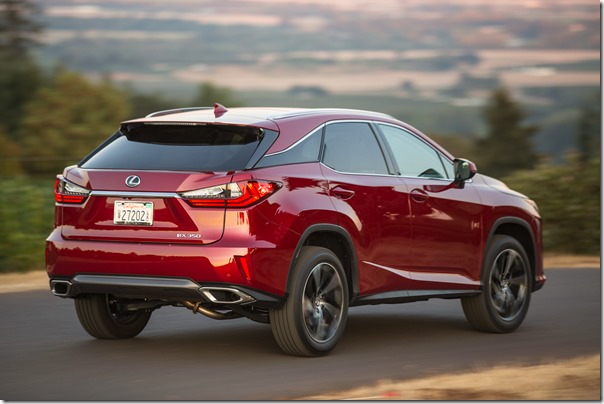