This is the Volkswagen Golf: The seventh generation.
#HP #Volkswagen #Volvo

This is the Volkswagen Golf: 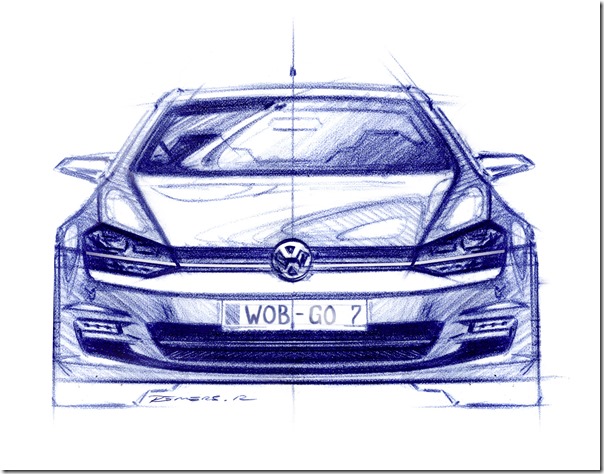 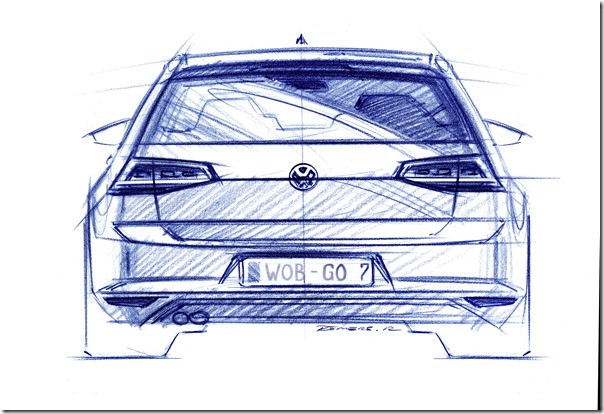 A major modification is on its way.

The model in question is not the GTI, nor is it the R. It is a car meant to get groceries, not moving violations. It has a powered sunroof but if you’re getting glare in your rearview mirror it is going to be taken care of by flipping a lever on the bottom of the mirror, it isn’t going to happen automatically. It has a rear camera, but if you want to open the hatch, then you’ve got to lift the hatch, not hit a button. It has a leather-wrapped steering wheel and, brake lever and shift knob, but it has cloth seats. It has Apple CarPlay, but know that unless you have tiny, tiny hands, once you manage to reach into the bin that’s partially blocked by the gear shift lever and plug the USB cord into the receptacle, you’re going to want to leave it there because it is really difficult to remove.

Here’s something that you should take into account vis-à-vis this car: According to Kelley Blue Book, “The Trusted Resource®,” the average transaction price—as in the amount of money that people actually spend after arm wrestling salespeople and getting their share of whatever bonuses, rebates and other cash-on-the-hood available to them—in October 2016 was $34,663.

The sticker price on the Golf TSI S w/Sunroof, which was equipped with no options, including a $820 destination charge, is $23,445.

That’s $23,445 before anything the dealer might be inclined to do for you, and given VW’s unfortunate situation, the inclination might be strong to sweeten the proverbial deal.

But let’s think about that different of $11,218 between the average transaction price and the sticker price on this car.

According to the U.S. Energy Information Administration, on October 31, 2016 the average price of a gallon of gasoline in the U.S. was $2.23 a gallon.

That means that you could buy 5,030 gallons of gas for your Golf TSI S w/Sunroof with the money you’d save by not spending the average.

Which, in turn means that, based on the combined city/highway fuel economy rating for the car, you could drive 145,870 miles with the $11,218 you’re saving.

Which means that given the average diameter of the Earth, 7,917.5 miles, you could drive your Golf around the planet 18.4 times on that fuel.

But think about it: regular people buy regular cars because they’re doing regular driving. This means not driving like they’re carving up the Nurburgring Nordschleife. It means driving to soccer practice and Costco, picking up the kids from school and dinner from Panera.

But if someone is looking for some good transportation, the Golf TSI S w/Sunroof (which, by the way, I never opened) could be the ticket.