2017 Hyundai Elantra & the State of the Industry

Although, as Dave Zuchowski, president and CEO of Hyundai Motor America, explains, crossovers are becoming increasingly popular in the U.S. market, the compact segment is something that cannot be overlooked nor underestimated. For example, in 2015 Toyota delivered 363,332 Corollas, which make it the #5 selling vehicle in the U.S. for the year (or the #2 best-selling car behind the Camry, as the top 3 spots are pickups). The Honda Civic, at 335,384 units, was #8 for 2015. 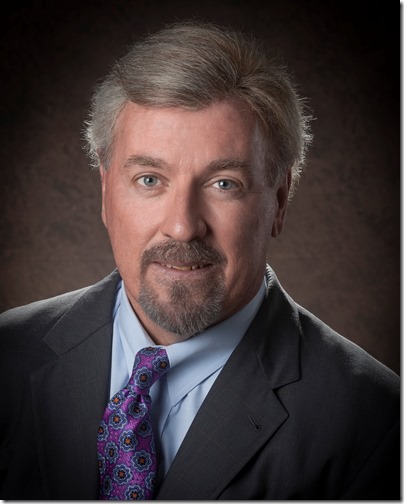 That was the fifth-generation Elantra. Now Hyundai is launching gen six.

And Zuchowski talks to John McElroy and me about the 2017 Elantra on this edition of “Autoline After Hours” from a patio in Imperial Beach, California, where the vehicle is being introduced to the press. 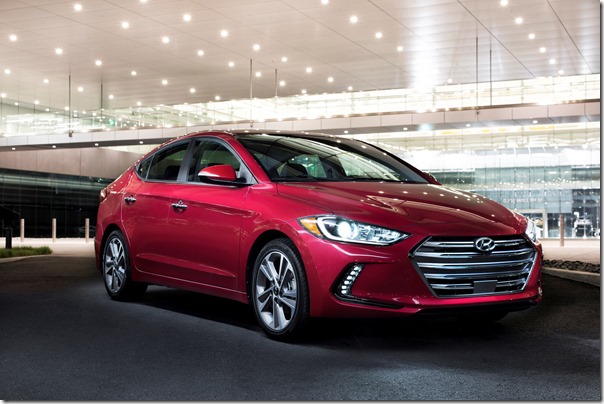 In addition to the Elantra, Zuchowski addresses a wide range of topics, including why he thinks more people are turning to crossovers in lieu of cars (people are looking for a multi-purpose vehicle) and how there is a strong potential for hydrogen-fueled vehicles (Hyundai is leasing hydrogen Tucsons in California). And he talks about Hyundai and the NFL (Hyundai is the official automotive sponsor of the league that apparently has a big game coming up fairly soon), the launch of the new Genesis channel, the outlook for sales, and a whole lot more.

While capacity constraints (they’re building Elantras in Montgomery, Alabama, and Ulsan, South Korea) mean that they’re not going to be in Corolla territory with the Elantra anytime soon, the design, engineering and production of the vehicle are such that it will undoubtedly be giving Toyota (and Honda) a run for the money.