Speaking of the Range Rover Velar, a midsize sport utility vehicle that is positioned in the brand’s lineup between the Evoque on the smaller side and the Range Rover Sport on the larger end, Land Rover Chief Design Officer, Gerry McGovern, said: “We call the Velar the avant-garde Range Rover. It brings a new dimension of glamour, modernity and elegance to the brand. The Range Rover Velar changes everything.” 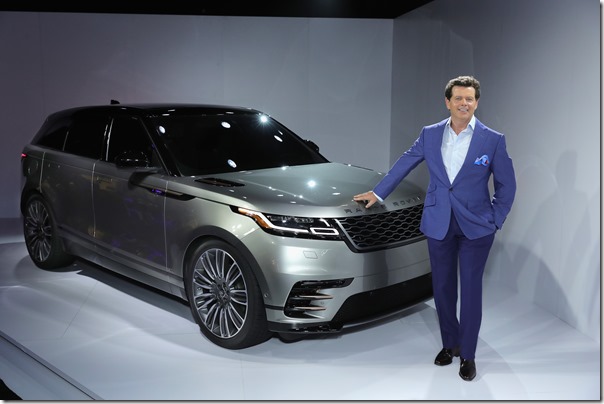 Well, that may be a bit of an exaggeration.

What I would argue that it brings is more the modernity than the elegance and glamour, as this is a large vehicle—as in a 113.5-inch wheelbase, as in 22-inch in-your-face wheels—that has owes more of its design a French curve than a T-square, but still, it is hard to reconcile with the notions of grace and allure. It is there, obvious even while sitting, than it brings to mind the swishing of silk.

The Velar is based on Jaguar Land Rover’s aluminum architecture and the limited-edition (~500 in the U.S.) First Edition model driven here features a 380-hp, 3.0-liter V6 mated to a ZF eight-speed automatic. Even with a mass of 4,144.8 pounds (this is a big SUV, measuring 189 inches long, 65.5 inches high and 80 inches wide), there is more than enough power to move the Velar along with a certain alacrity. 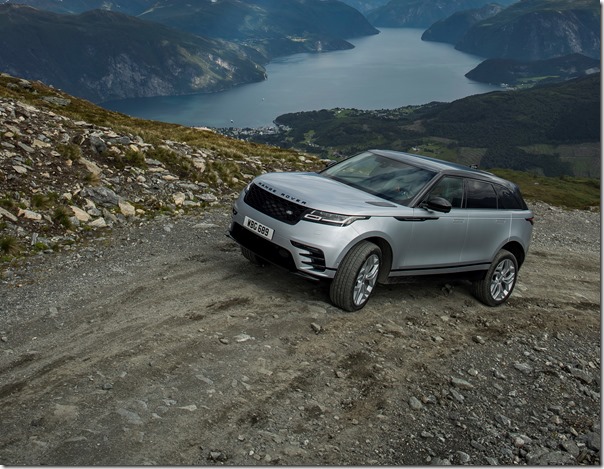 Because this is a Range Rover, there is the ability to take the vehicle onto a number of terrains, on solid earth, sand and even fording in water (the air suspension arrangement permits a wading depth of 25.6 inches, which leads me to think that this is the vehicle that I’d want to be in when finding myself in the midst of a hurricane). All of the adjustments—as in Terrain Response 2, Active Rear Locking Differential, and All Terrain Progress Control—to the conditions encountered or anticipated are readily at hand, as in the center stack there is the “InControl Touch Pro Duo” infotainment system that consists of two 10-inch high-def touchscreens that allows you to make all of the adjustments to the setup of the Velar via a few finger taps. It is interesting that while some OEMs are putting massive, singular screens in their vehicles, this approach allows considerably more flexibility. Because there is so much capability embedded in the screens, there are few buttons, switch or knobs (although there are a set of large-diameter knobs on the lower screen for making adjustments that flank a smaller audio knob and transmission gear selection is made with a knob that elevates from the surface of the center console when the vehicle is started), which some may find a bit difficult to get used to initially. Apparently this is in keeping with an overall design approach of reductionism, minimizing what might be considered extraneous. 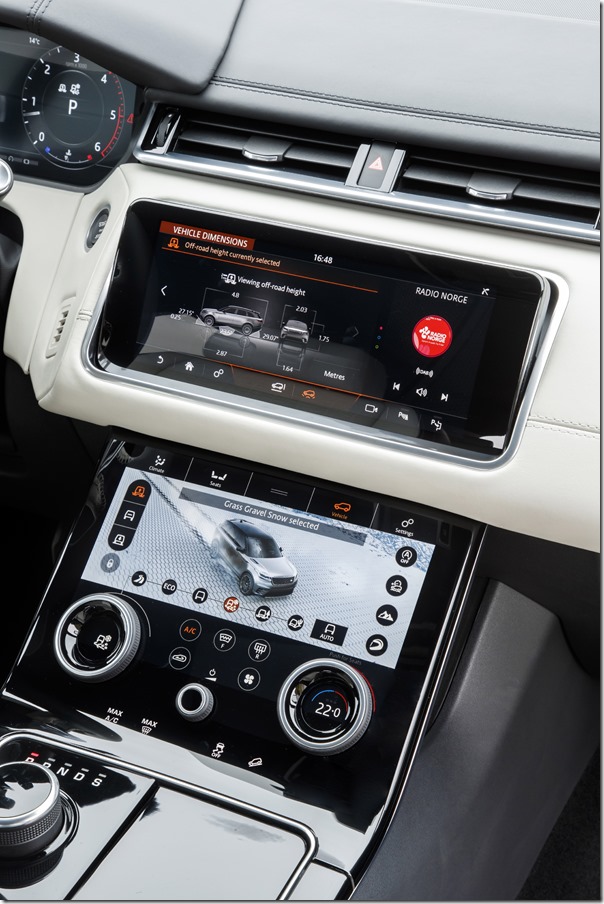 That said, the cabin is one of the most comfortable and well-appointed environments you are likely to be in, on wheels or otherwise.

One of the consequences of having the off-road capabilities is, I think, responsible for the shape of the rear of the car, which has to provide a considerable departure angle, so from the side view the bottom of the vehicle is tapered upward in a way that is not characteristic of many SUVs, which tend to be more squared off (which goes back to the French curve vs. the T-square). 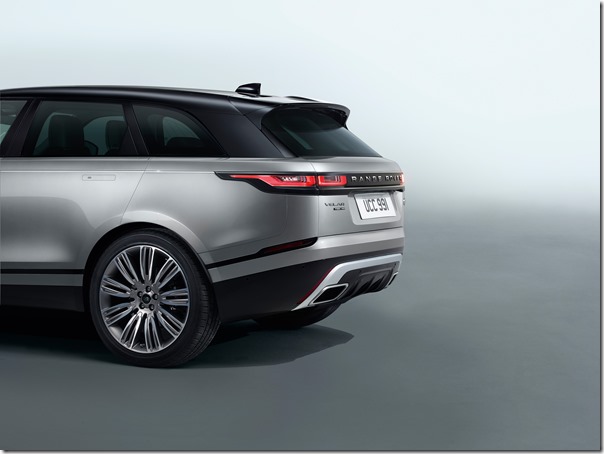 There are some aspects to the Velar that I find to be somewhat puzzling. For example, the door handles are flush with the doors, which is a nice visual touch, but when they’re “activated” by unlocking the doors, they are rather rectangular, which is probably good from an ergonomic point of view, but which aren’t geometrically in keeping with everything else about the design.

Then there are a pair of objects on the hood which appear to be pieces of black polymer with the words “Range Rover” molded into them with islands of copper-colored material (copper is a color that’s found throughout the vehicle) set in them. For an otherwise minimalist approach, this seems a bit garish. 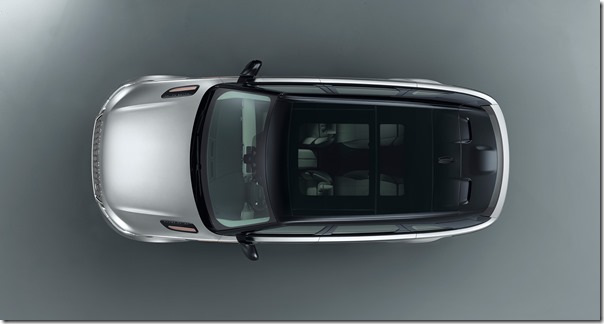 Which brings me to the bottom line. The base MSRP for this Velar First Edition is $89,300. With special wheels, SiriusXM/HD radio and destination and delivery it comes to $91,830.

So it is striking, capable, comfortable, well-equipped and, well, expensive.