According to the folks at Buick, “The Enclave Avenir is Buick’s highest expression of luxury in an SUV.”  And the base price for the vehicle, including the $995 for delivery, is $54,495.
#oem #Buick

According to the folks at Buick, “The Enclave Avenir is Buick’s highest expression of luxury in an SUV.” 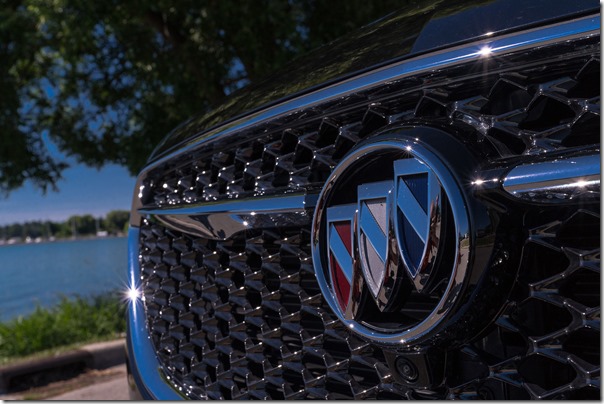 (This and subsequent images: Buick) 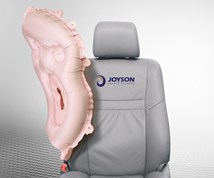 The non-sub-brand version of the Enclave Avenir, the Enclave, is described by Buick as “a smart, social and stylish SUV for families who need its class-leading space.” 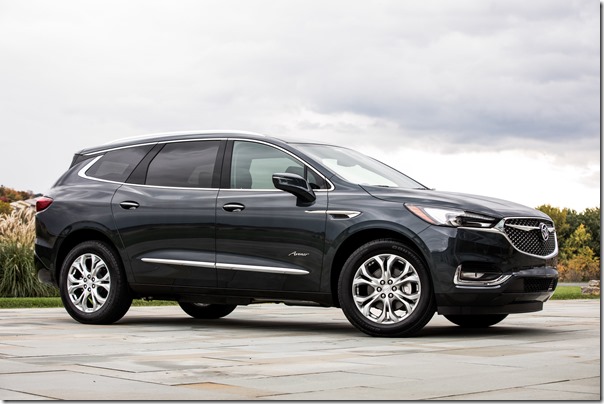 Both vehicles are three-row SUVs, and both have a 3.6-liter V6 with stop-start technology mated to a nine-speed automatic. Both have standard upper and lower grille shutters to help with fuel economy. Both have LED headlamps. They share tri-zone automatic climate control. And because third rows can be tough to access in an SUV, there is what’s called the “SmartSlide” seat, which is located on the passenger side and slides and pitches forward to provide that rear-most ingress and egress for the Enclave and the Enclave Avenir.

Now, there are differences. The Avenir features a grille that has a three-dimensional mesh and chrome wings. There are 20-inch, six-spoke wheels with a pearl nickel finish. The word “Avenir” is on the front headrests and on the floor mats. There is the word on the sill plates (although they’re arguably rather sill platelets, as they aren’t particularly big). And there are other differences. 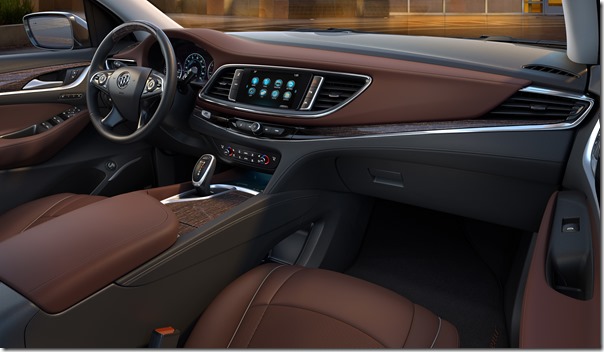 The thing is this: Buick has done a fine job with its Enclave, the regular one. And I have a difficult time determining whether it makes sense to pay some $13,000 more for the Avenir version.

There is, of course, something, for some people, to be said about exclusivity, and while the Avenir is doing good things for Buick in terms of transaction pricing, there are still significantly more non-Avenir Enclaves out there, so for those for whom having something that the neighbors may not have is important, then the three-dimensional mesh grille is gravy.

So what are some of the things that you get in the vehicle? Well, as mentioned this is a three-row vehicle, and that third row is actually something people can sit in without complaint. And there’s standard tri-zone climate control, which is helpful for those who aren’t sitting up front. What’s more, there’s an air ionizer, to help manage odors.

Not only are the seats comfortable, but the two in the front are heated and ventilated; the two outboard seats in the second row are heated (and those in the back. . .well, you can’t get everything).

There is an eight-inch-diagonal infotainment screen in the center of the IP and credit to Buick for making navigation standard. (I have a difficult time reconciling giant screens in vehicles that don’t have standard navigation—do we really need to have such a large screen to find out what’s playing on the audio system?)

Yes, there are AppleCarPlay and Android Auto capability, and there is a standard 4G LTE WiFi hotspot in the Avenir (you get 3 GB of data or one month, which ever comes first, as a trial; then you buy the data).

The Avenir is a nicely executed crossover. But is it nice enough vis-à-vis the standard version (which comes, of course, in a variety of trim levels)? 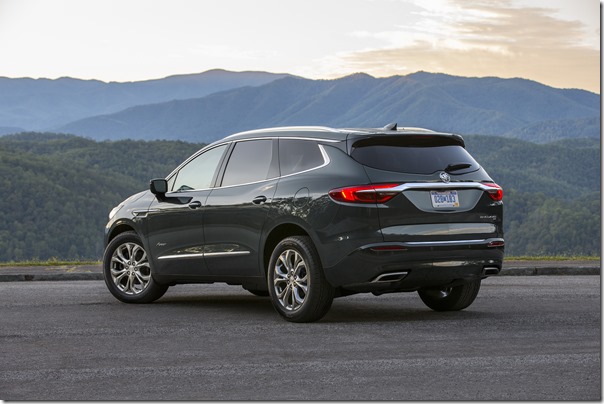