While I am going to bury the proverbial lede here and not announce the winners right away (I’m sure that if you look at the pictures related to this, you can figure it out), the reason is that I think it is important to know how the choice was made.

Every new or significantly changed vehicle that was introduced in 2018 was put under consideration by the jury. Through a series of test drives, the vehicles were winnowed down to three in each category.

For 2018 there were three light-duty trucks that qualified—the Ram 1500, the Chevy Silverado and the GMC Sierra—so that was a done deal in terms of the finalists. 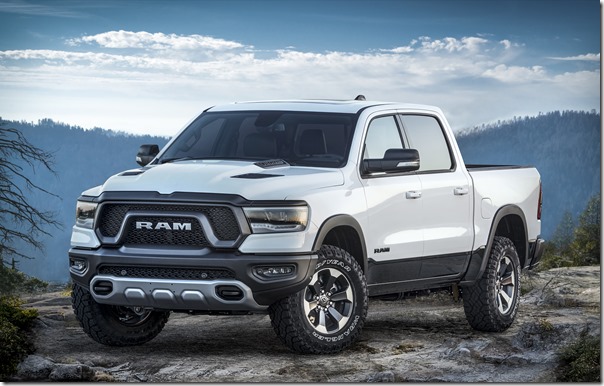 For the cars, the finalists were the Genesis G70, the Honda Insight and the Volvo S60/V60 (the sedan and the wagon).

For the utilities the finalists were the Hyundai Kona (and the EV version), the Acura RDX and the Jaguar I-Pace. 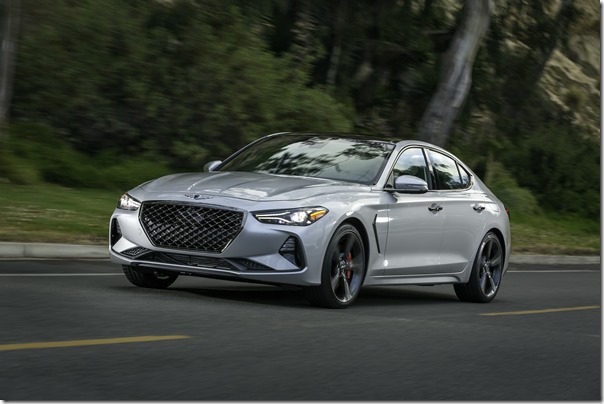 Just as is the case with the Academy Awards, a third party firm tabulates the votes; before the announcement on the stage in Detroit yesterday, the only people who knew the winners worked for Deloitte.

So, as you have already discerned, the Ram 1500, the Genesis G70 and the Kona were the three winners. 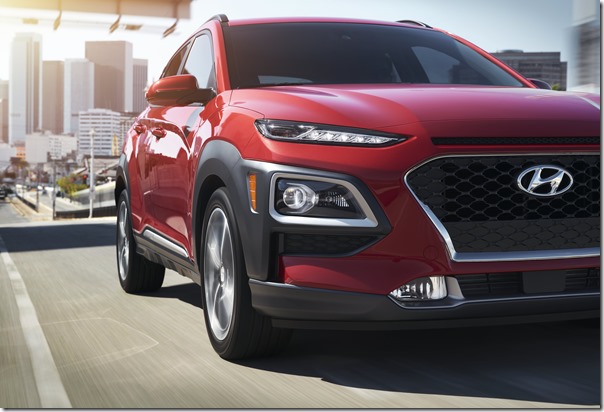 The reason I held that was to point out that this isn’t some willy-nilly popularity contest. The jurors drove lots of vehicles in 2018 (and in the years before that). Arguably, the only people who may drive more vehicles in a given year are a few on product development teams—but chances are those who are working on a sedan don’t drive utes; those who are developing trucks aren’t driving sedans.

My colleagues and I drive all of them.

While the winners are certainly to be congratulated for going above and beyond, it is also important to know that the other finalists went the extra mile, as well.