The aluminum mill in the Mustang Shelby GT500 really churns out some performance.
#oem #engineer #Ford

Some of you may recall (given that it wasn’t all that long ago) the cover story in the May issue of AD+P about the 2020 Mustang Shelby GT500. 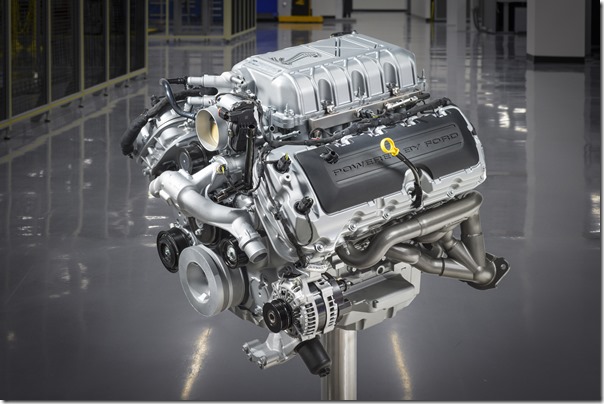 What we didn’t know then but what we just learned today is the performance of that 5.2-liter, supercharged V8 that is nestled under the hood (the engine is so large that in order to keep the center of gravity as low as possible the Ford powertrain engineers inverted the 2.65-liter roots-type supercharger with an air-to-liquid intercooler in the valley of the V8).

The company has released the official horsepower and torque numbers, based on premium fuel per the SAE J1349 standard, and they are 760 hp and 625 lb-ft of torque.

Which makes this, according to Ford, “the most power- and torque-dense supercharged production V8 engine in the world.” 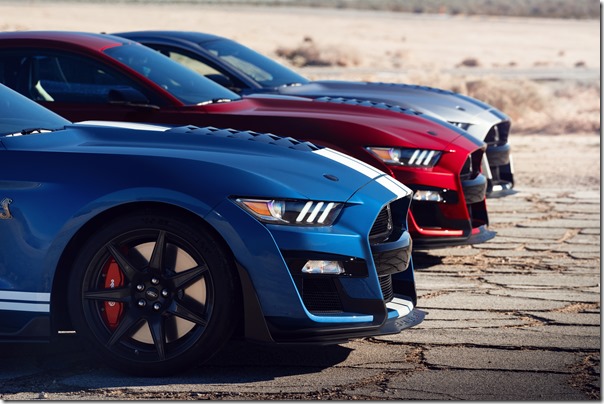