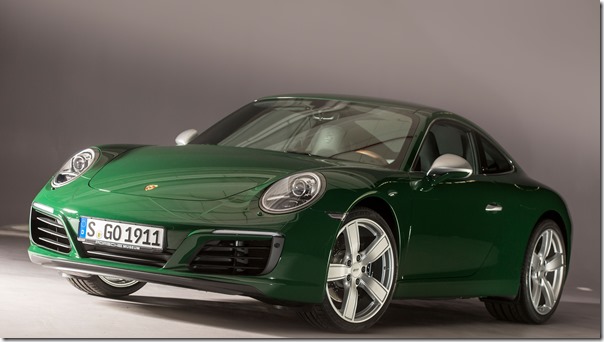 As Dr. Wolfgang Porsche, chairman of the Supervisory Board of Porsche AG, who has been instrumental in the development of the car, which he first drove 54 years ago, said, “The 911 has ensured that the core values of our brand are as visionary today as they were in the first Porsche 356/1 from 1948.”

All 911s have been, and, according to the company, will continue to be, manufactured in Zuffenhausen.

So because of the specialness of the car itself (our all-time favorite car design: when people talk “iconic,” they could use a 911 from any time in its history as the dictionary illustration) and because of our affiliation with, well, production, here’s a look at that millionth 911 being built: 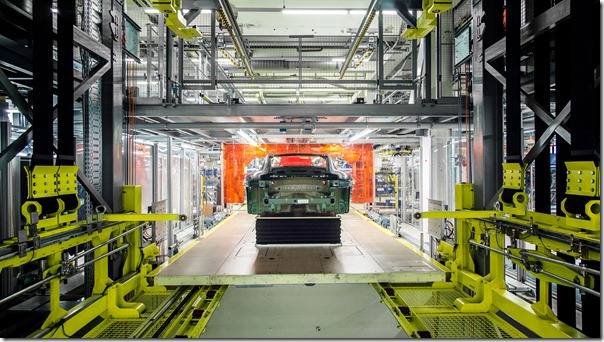 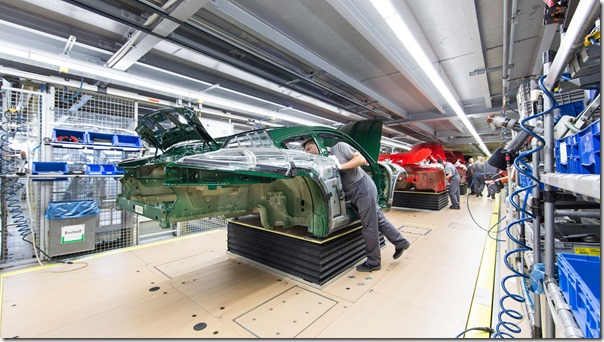 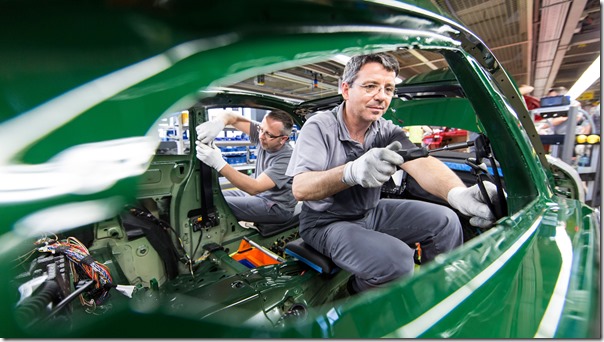 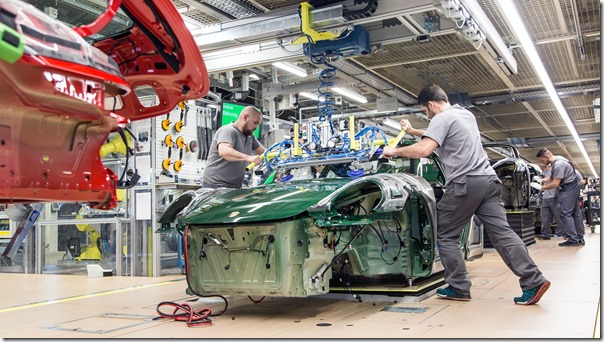 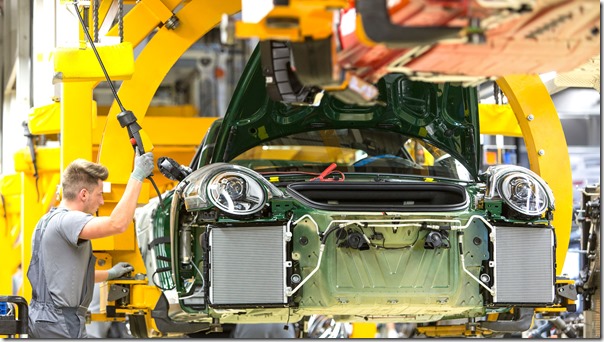 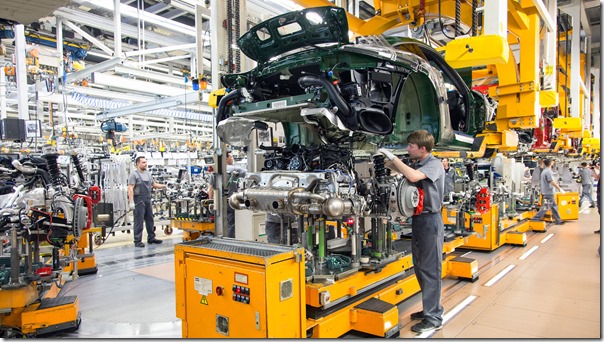 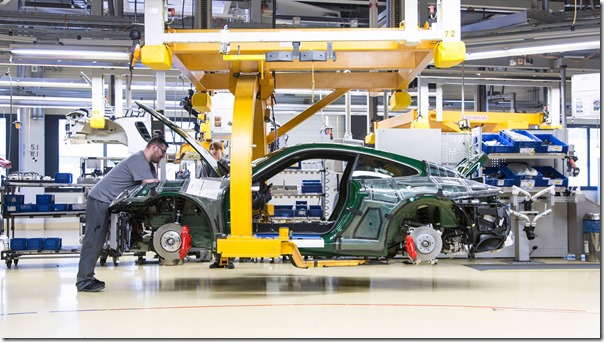 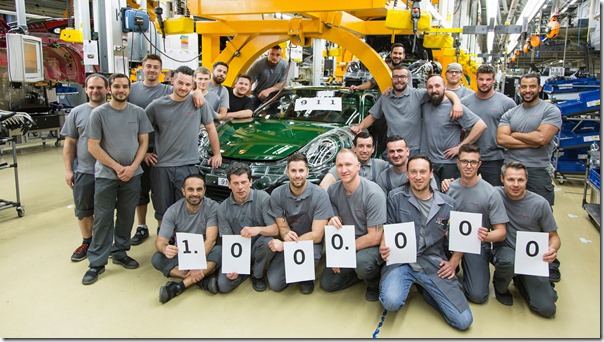