Researchers at Accenture Strategy have calculated that by 2040 the EV market will be in excess of $2-trillion in North America and Europe.
#oem #Nissan

Although there are a whole lot of people wondering whether electric vehicles—as in fully electric vehicles, not hybrids of some configuration—are going to gain traction in places outside of, say China and Norway, researchers at Accenture Strategy have calculated that by 2040 the EV market will be in excess of $2-trillion in North America and Europe.

While 2040 is a while away, in the more near-term they project something that is startling in its own right: by 2025 there will be 10-million EVs on the road in North America and Europe, which is up from the 2.5-million that are there right now. 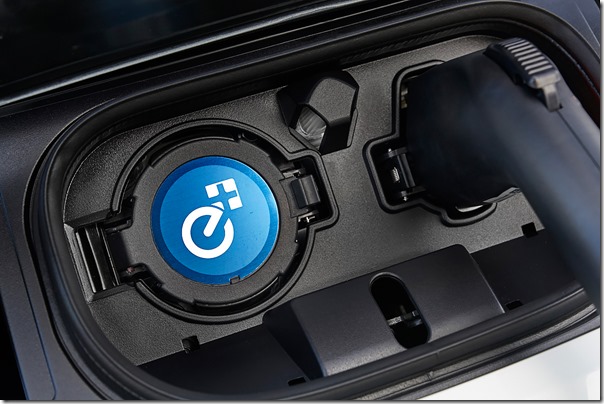 Why the shift? Well, putting regulation to the side, the researchers found that the total cost of ownership for an EV, based on racking up some considerable miles, is more cost-effective than a diesel. That is, their figures show that an EV that costs some $52,000 and is powered by a 100-kWh battery becomes more economical than a $40,000 diesel after 120,000 miles. Which is certainly a lot of miles.

According to the U.S. Department of Transportation the average American drives 13,476 miles per year, so it takes almost nine years to hit 120,000 miles.

Still, two-thirds of the people that Accenture Strategy surveyed said that “saving money over the longer term” is a key reason why they’d buy an EV.

While the number of EVs as a percentage of the total number of vehicles on the road in many countries is fairly miniscule, based on their projection for 11 countries (Norway, Sweden, Belgium, France, Netherlands, Germany, U.K., China, Japan, Spain, and Italy) and two U.S. states (California and New York), they estimate that by 2040 EVs will have just over 50 percent of all vehicle sales.

This is not going to be smooth running, however, as they think vehicle charging is a non-trivial bump in the road such that given the challenges of charging, 39 percent of car owners say they’re not going to buy an EV.

Accenture Strategy indicates sales of kilowatt-hours for EVs could be a $1.7-trillion market in Europe and North America by 2040. The researchers point out the build out of charging stations—residential and public—represents a potential $400-billion.

Even if all of their numbers are way off, there is arguably still a huge upside for those in the EV field—assuming that there’s some real momentum gained in the market.