A Faster Way to Prototype Parts for Automotive 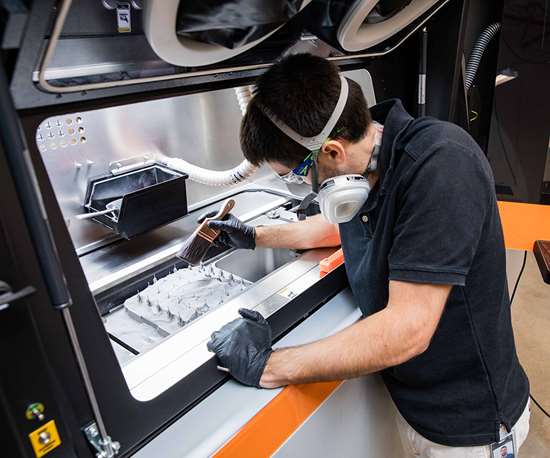 When replacing steel parts with magnesium, plastics or other lightweight materials, it&rsquo;s critical to get functional prototypes into test quickly.

When replacing steel parts with magnesium, plastics or other lightweight materials, it’s critical to get functional prototypes into testing quickly and efficiently.

Machined prototypes were once produced on hand-cranked milling machines and engine lathes.

They were largely made of steel, brass, or aluminum and took weeks to deliver. Now, new technology has sped up the process with applications like 3D printing and CNC machining.

Specializing in rapid prototyping, Protolabs has automated that same basic process to the extent that electronic part designs can literally be uploaded one day and delivered the next, made from a variety of materials ranging from metals to plastics…READ MORE.