A Few Comments About Tesla Manufacturing

On February 7, Elon Musk, Tesla chairman and CEO, and Deepak Ahuja, chief financial officer, released the Tesla Fourth Quarter & Full Year 2017 Update letter to investors. A section of that letter has to do with production, so as that’s something that we know a little something about, here is an annotated version of this overall presentation. 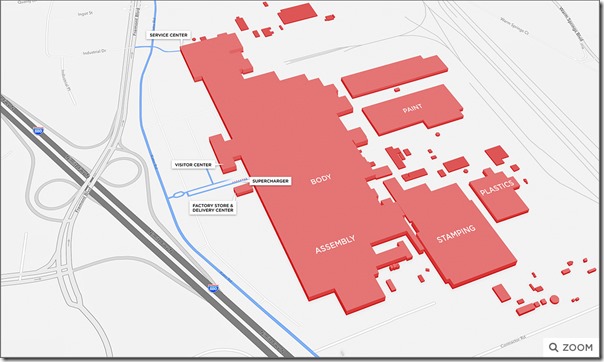 One can only think that based on some of the rationalizations and elisions found herein that those who invested in Tesla (1) have a lot of money and (2) even more faith in Musk.

We continue to target weekly Model 3 production rates of 2,500 by the end of Q1 and 5,000 by the end of Q2.* It is important to note that while these are the levels we are focused on hitting and we have plans in place to achieve them, our prior experience on the Model 3 ramp has demonstrated the difficulty of accurately forecasting specific production rates at specific points in time.** What we can say with confidence is that we are taking many actions to systematically address bottlenecks and add capacity in places like the battery module line where we have experienced constraints, and these actions should*** result in our production rate significantly increasing during the rest of Q1 and through Q2.

Our goal is to become the best manufacturer in the automotive industry, and having cutting edge robotic expertise in-house is at the core of that goal.**** Our recent acquisitions of advanced automation companies have added to our talent base and are helping us increase Model 3 production rates more effectively. We don’t want to simply replicate what we have built previously while designing additional capacity. We want to continuously push the boundaries of mass manufacturing.*****

As we shared previously, in order to incorporate our learnings and be capital efficient, we intend to start adding enough capacity to get to a 10,000 unit weekly rate for Model 3 once we have first hit the 5,000 per week milestone.******

*Nice to have a target, but it doesn’t mean you’re going to hit it. And isn’t it rather aggressive to double the output in a quarter? Especially when there are reports of things being built like hand. In the midst of Q1?

**Isn’t this a way of saying, “Well, we’d really like to get that many cars built, and we really think we have a plan to do so, reality just keeps getting in the way, so we don’t know how any of this is going to turn out”?

***Admittedly, they can’t predict the future, but doesn’t the should sound a bit wishy-washy? I suppose since this is a fiduciary document, the line “Past performance is no guarantee of future results” does come to mind.

****Why should having “in-house” robotic expertise be a goal? There is profound factory automation knowledge at any number of robot vendors and systems integrators. Maybe on the job training isn’t exactly what’s needed right now.

*****Don’t they think they should get to 2,500 per week before they think about transforming mass manufacturing?