A Guide to Looking at the Recovery (So Far)

Some numbers look good. But figure out what they are based on
#Volkswagen

A quick way to put the numbers regarding the global automotive recovery into context: 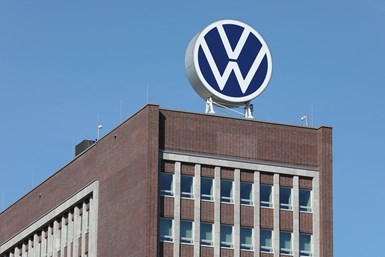 While an 18.6% decline isn’t good, it isn’t as bad as it might be because things are getting better.

According to Alexander Seitz, CFO of the Volkswagen brand: “Despite the ongoing challenges from the Covid-19 pandemic, the brand returned to profitability in the third quarter. This is above all due to the systematic measures taken to cut costs and secure liquidity and the dedicated efforts of our employees, who gave their all to catch up on the backlog following the temporary shutdown in spring.”

While the pandemic is coming back in many major markets, Seitz said, “In the final quarter, we are doing everything in our power to get the brand’s full-year operating result into positive territory.”

Here’s the thing: the 18.6% figure is a combination of all of its markets. There is not exactly a uniformity.

So when you see global recovery figures, take a look at the distribution of sales within the various markets that make up the aggregate number.