Let’s face it: when most people think “Ford F Series” they have in mind the ubiquitous F-150. 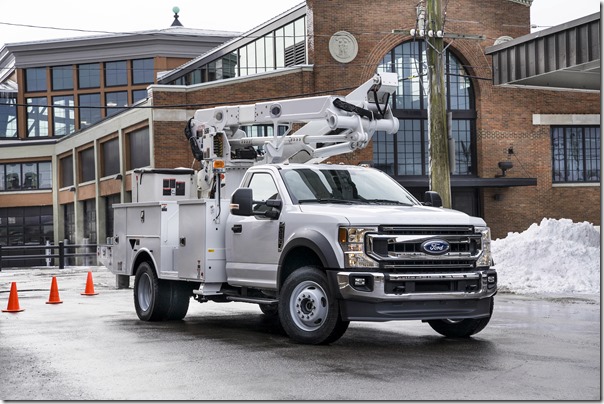 But for those who actually think in the context of “work,” “F Series” means something else entirely, like a whole lineup of vehicles that are about getting the job done, like the F-650 and F-750. (Yes, people do work with F-150s, as those TV ads voiced by Dennis Leary pummel tell us.)

“For 34 years, Ford has consistently sold more commercial vehicles every year than any other manufacturer because we listen to our customers then get to work developing the product and technologies they need,” said Mark Buzzell, Ford director of fleet, lease and remarking operations.

And this getting to work has resulted in what is either considered a “white-space” vehicle or a slicing the pie really thin, the F-600 Super Duty chassis cab. The vehicle has the dimensions of an F-550, but thanks to an upgraded driveline and chassis components and higher-weight rated 19.5-inch wheels and tires, it has the capability of a Class 6 truck (e.g., 22,000 pounds GVWR) like an F-650.

Think of this as being “right-sized” for particular applications.

It should be noted that the vehicle won’t be available until mid-2020. 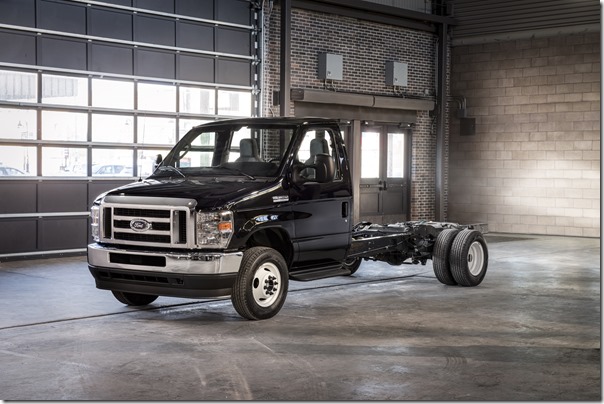 And speaking of work-oriented vehicles: While it might have seemed as though the Transit eliminated the E-Series, turns out that Ford has continued to build them, though not in the form of the vans that may have transported you from an off-site airline parking lot to the terminal. Rather, they’re now in the form of cutaway and stripped chassis models—which can be transformed into airport shuttles (among other things).

Ford is adding new content for the 2021 E-Series, including an updated interior and a upfitter interface module. What’s more, it can get the all-new 7.3-liter gasoline-powered V8 that Ford has engineered. 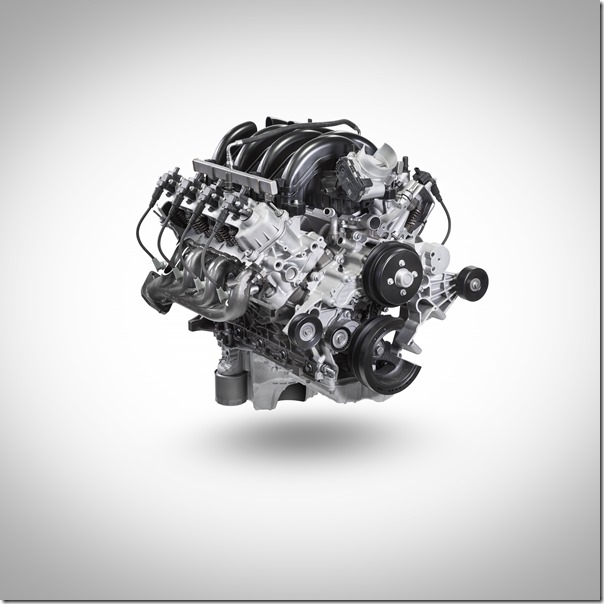