A Problem with Parking

This could be one of the most startling statistics you’ll read—well, this week.

According to a survey of 2,000 drivers in the United Kingdom conducted for ŠKODA UK, 52% have temporarily “lost” their vehicle at least once per year. 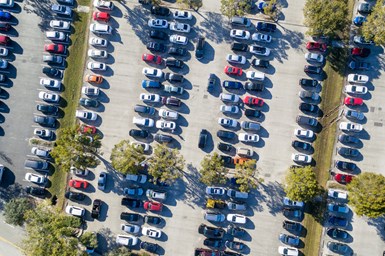 Before any males reading this feel superior, know that it took males an average of 6.4 minutes to find their vehicle. It took females just 5.6 minutes.

The oldsters—those over 66—said they lost their car 0.82 times per year.

“Going round and round in circles at an airport car park looking for my car for at least 30 minutes, getting near to tears when remembering I’d actually got a taxi to the airport in the first place. It had been a long flight!” 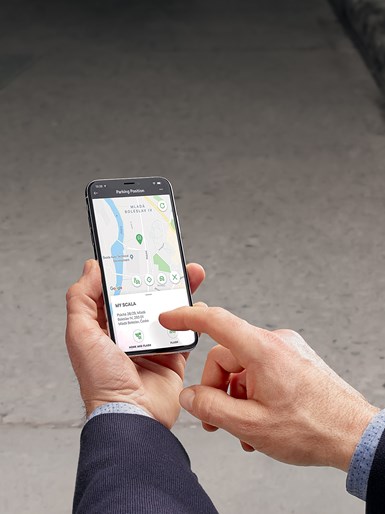 There’s an App For That

Why did ŠKODA run the research?

Because it has developed the ŠKODA Connect App. This smartphone/smartwatch app allows the driver to see the location of her vehicle because after it has been parked, a “Parking Position” feature transmits location data to the device.

And if it is still somewhat difficult to determine the exact location, there is a “Honk & Flash” feature, that causes the vehicle to do those things. The searcher must be within 1,640 feet of the vehicle—which is more than a quarter-mile away.