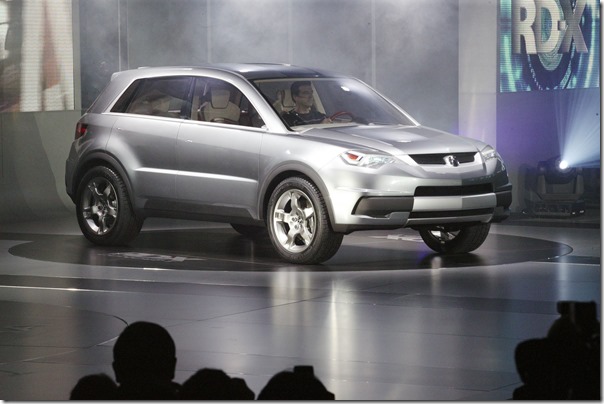 And just over a year later, the company launched the first-gen premium-entry SUV (as they’ve become known), the RDX. Yes, they dropped the hyphen between concept and production: 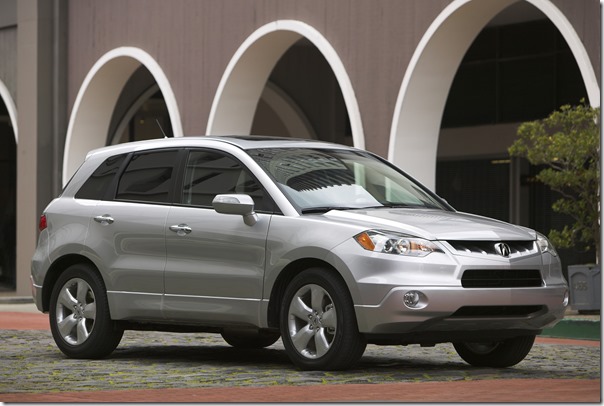 At the 2018 NAIAS, on January 15, Acura will unveil what it is calling the “third-generation Acura RDX Prototype,” which it teases with this: 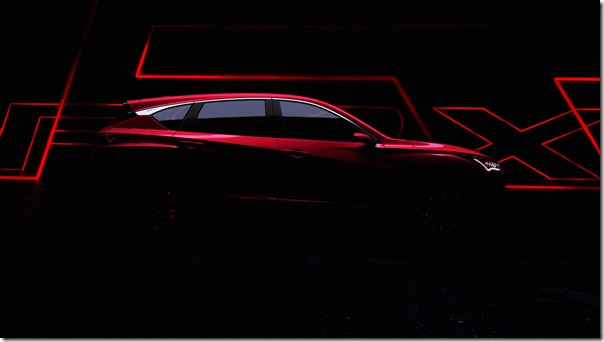 Prototype is going to be dropped between what Acura will be showing and the vehicle that will show up probably within about a year at most.

What we know is that this is a vehicle that was designed in America—for the first time—and is running on a new Acura-exclusive platform.

The design inspiration for the exterior is said to include cues from the Acura Precision Concept, which appeared at the 2016 NAIAS: 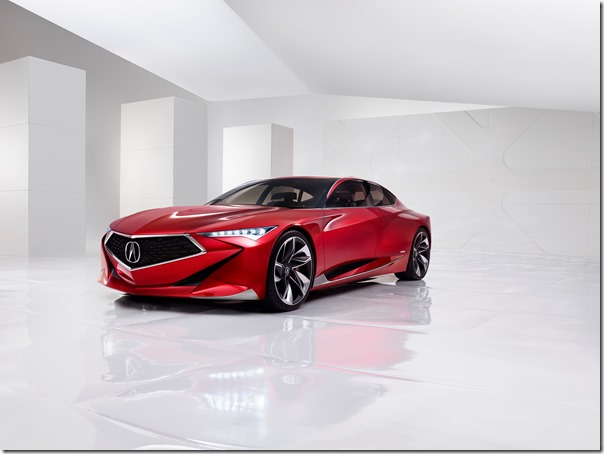 While the interior is borrowing from the Acura Precision Cockpit, which was unveiled at the 2016 LA Auto Show: 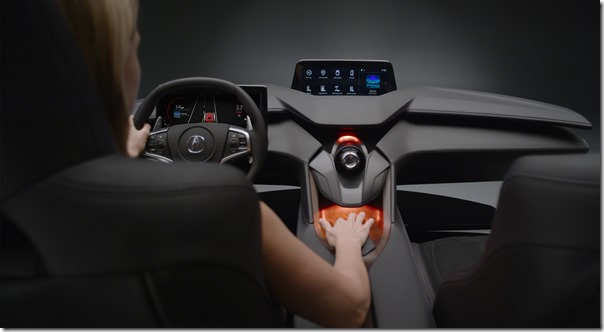 The importance of the RDX to the Acura brand cannot be overstated.

According to American Honda’s own figures, from January through November 2017 there were 46,416 RDXes delivered, which makes it the second-best selling vehicle in the lineup, behind the larger SUV, the MDX, which had 48,810 deliveries.

If you sum the deliveries of all the Acura cars during that same period—as in the ILX, NSX, RLX/RL, and TSX—the total is 44,243.

Yes, the RDX is that important to the brand.