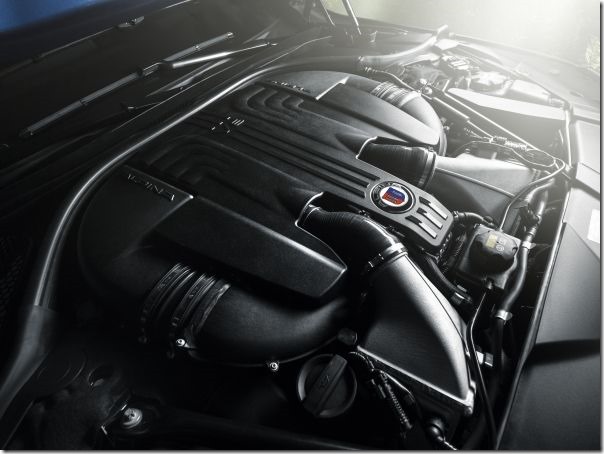 The car has an eight-speed automatic transmission that was developed along with ZF.

As it is an “xDrive” sedan, this means that it has all-wheel drive. Given the sort of power here, there is an issue with the torsional vibrations from the engine, going through the transmission, then to the prop shaft that runs the power to the rear wheels. A car running at 186 mph results in prop shaft rotation of 7,500 rpm. 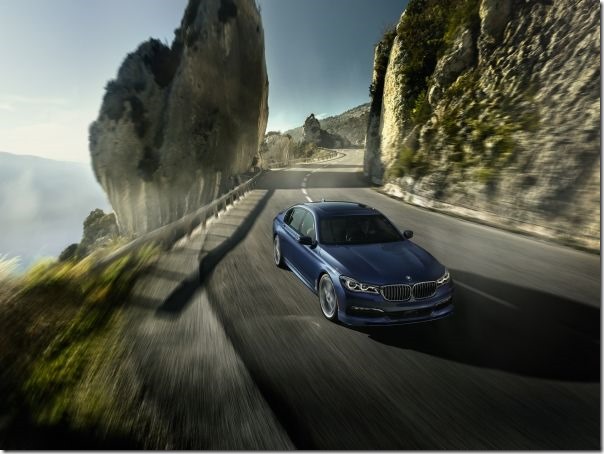 Needless to say, torsional vibrations at these extremes are not in the least bit good not only in terms of noise (clunks and rattles), but so far as the powertrain itself is concerned.

For the ALPINA B7 xDrive a new decoupling disc designed to isolate the torsional vibration at the prop shaft is being deployed. This cord-reinforced elastomer coupling, called the “NGR” Disc (for “new rubber generation”), was developed by German supplier Vibracoustic along with BMW. 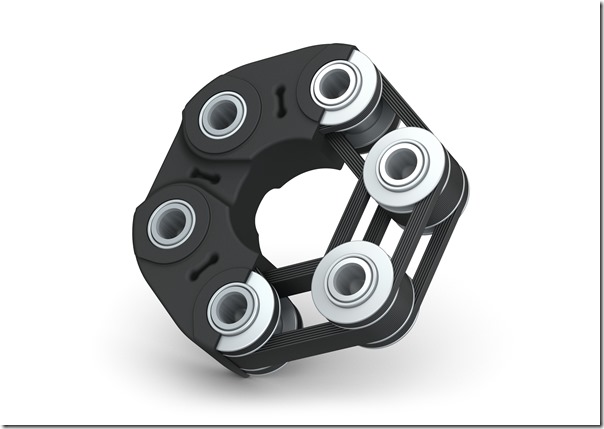 The disc is engineered with cord-reinforcements that are tailored via cord types, winding processes and elastomer compounds to the specific vibrations set up by the powerful powertrain.

In addition to which, it is both 32 percent lighter and more compact than competitive solutions.

When you have a car with a base MSRP of $137,000, vibrations, clunks and rattles are the last thing you want to hear while listening to the optional--$3,400--Bowers & Wilkins Diamond Surround Sound System.