Did you ever wonder about how interior designers go about developing seats for vehicles? How they think. What methodologies they use. What the parameters are.

We did. So we asked Tom Gould, Director of Design, Research & Craftsmanship, Adient, to explain it to us on this edition of “Autoline After Hours.” 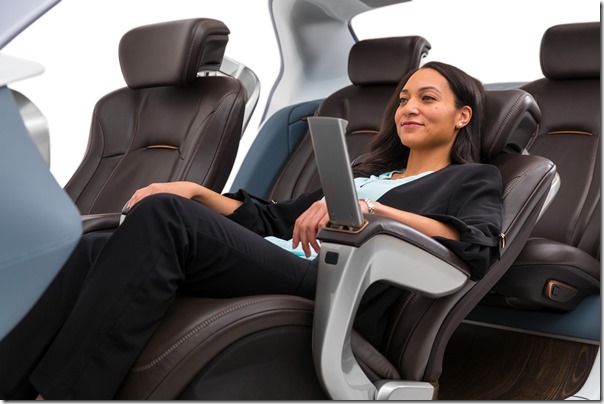 Adient, if you’re not familiar with it, is the former Johnson Controls Automotive Experience seating business which became a company onto itself this past fall. The company produces seats and components for some 25,000,000 million annually, seats that find their way into vehicles in 33 countries, and so Gould and his colleagues have an extensive breadth of knowledge of seats that are now—and seats that could be at some point.

So we learn about different approaches to designs and materials for existing vehicles as well as learn about things that may be deployed at some point in the not-too-distant future, when vehicles become more automated and so interiors become all the more important.

Gould talks with Autoline’s John McElroy, Todd Lassa of Automobile magazine and me about the trends and developments in seating. 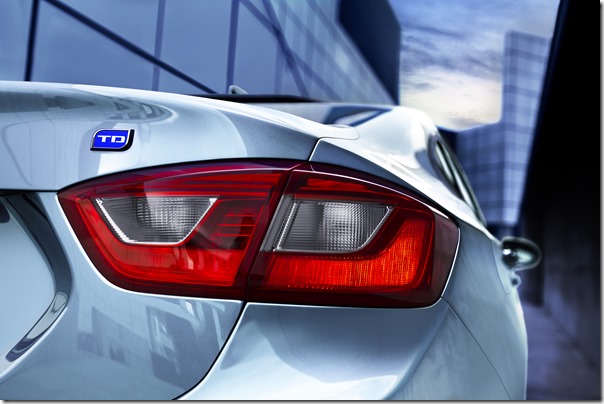 Then the three of us discuss a variety of subjects including the 137-hp, 240 lb-ft of torque, 1.6-liter turbo-diesel that Chevy is offering in the Cruze. (This Ecotec will also find its way into the next Equinox.) Do diesels have a future in passenger cars in the U.S.? And that segues into a discussion of hybrid vehicles.

Another subject is the probable acquisition of Opel by PSA Group, which would result in the second-largest auto company, based on sales, in Europe. PSA presently has about 10.5% of the market and Opel 6.3%. VW is at 22.4%. (Interestingly, Carlos Tavares, PSA Group CEO, had previously been a senior executive at Renault—a company that will go into third place in the western European market should the acquisition go through.)

And we talk about Ford’s $5-billion investment in Argo AI, a company that will be tasked with developing the “virtual driver system” for Ford’s forthcoming Level 4 autonomous vehicle, which is still anticipated for launch in mobility services in 2021.