Adient: Lighten Up and Fly

Seating supplier Adient is assiduously working to reduce the weight of seats. According to the company, it has reduced the weight by as much as 30 percent over the past 10 years, and the objective is to take out 22 pounds of standard seat structures (as distinct from specialized seating which, of course, are more tailored) by 2020.

The approach will be one of multi-materials, with Adient working with carbon-fiber reinforced plastics, magnesium, high-strength steel, and aluminum. 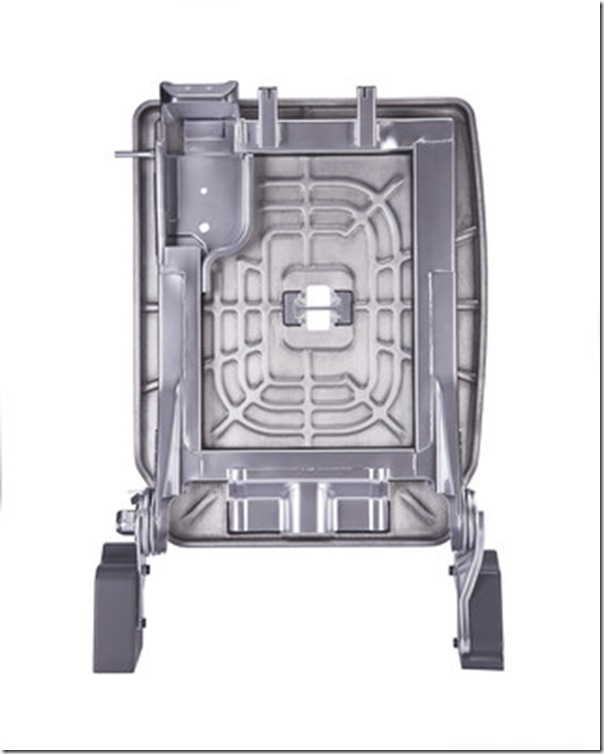 For example, they developed a seat structure made of diecast magnesium, about which Dr. Detlef Juerss, Adient vice president of Engineering and CEO, said, “Magnesium is the lightest of all structure materials, 75 percent lighter than steel and 33 percent lighter than aluminum. Because of thing, the Adient seat structure has a very good strength-to-weight ratio, flexible construction possibilities, and very good dimensional stability.” 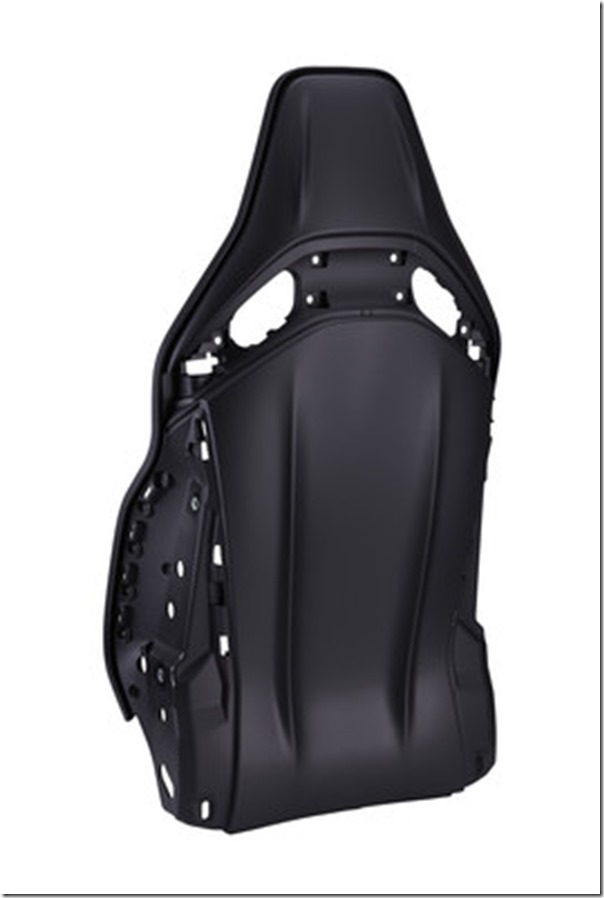 Adient has developed a glass fiber-reinforced plastic front seat backrest concept that is as much as 30 percent lighter than a traditional structure.

And there is a second-row seat they’ve developed using both high-strength steel and aluminum that is as much as 15.4 pounds lighter than conventional second row seats.

While Adient supplies seats to automotive OEMs around the world, all of which are chasing mass reduction, there is a new concern that makes lightweighing all the more important to Adient:

Adient and Boeing have established a new joint venture company, Adient Aerospace, that will develop, produce and sell seats to airlines and aircraft leasing companies, for both new and retrofit applications, for Boeing planes as well as those produced by other airframe manufacturers.

According to Adient chairman and CEO Bruce McDonald, “Adient has a strong set of transferable competencies that will offer a unique opportunity to create value for our company and for Boeing, our shareholders and the broader commercial aircraft market.”

Presumably those competencies include developing and producing lightweight seats.

Adient, with 50.01 percent, is the major shareholder in Adient Aerospace.

The company’s headquarters, technology center and initial production plant will be located in Kaiserslautern, Germany.