Adient, the company previously known as the “Johnson Controls Automotive Division,” has done exceedingly well in the J.D. Power 2017 Seat Quality and Satisfaction Study, both as itself and as its part of a joint venture company, Avanzar Interior Technologies. It was awarded for its seats in the Kia Cadenza, ranking highest in the Mass Market Midsize/Large Car category. The seats for the Cadenza are produced in the Adient plant in Asan, South Korea. 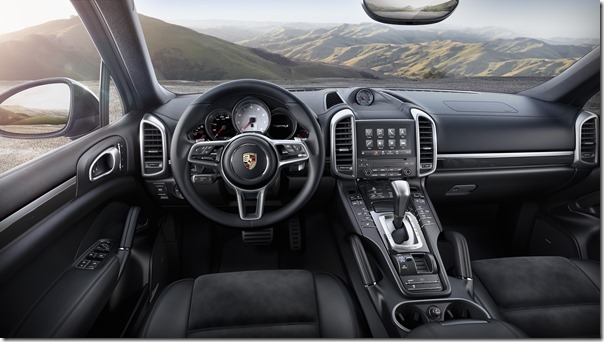 The seats for the Porsche Cayenne took the Luxury SUV segment. Those seats are manufactured in the company’s Lozorno, Slovakia plant. The J.D. Power study, in case you are wondering, is based on more than 77,000 owners or leasers of new 2017 model vehicles that were registered between November 2016 and February 2017, and it asks the people about their experiences with the seats during the first 90 days they’ve had the vehicles.

This is the fifth year in a row that Adient (and its previous form) have been recognized in this study.