We talk about Mary Barra and Elon Musk. About Mark Field and Jim Hackett. About Demon. About crossovers. About Subaru. About the Lexus LC500. About Uber. 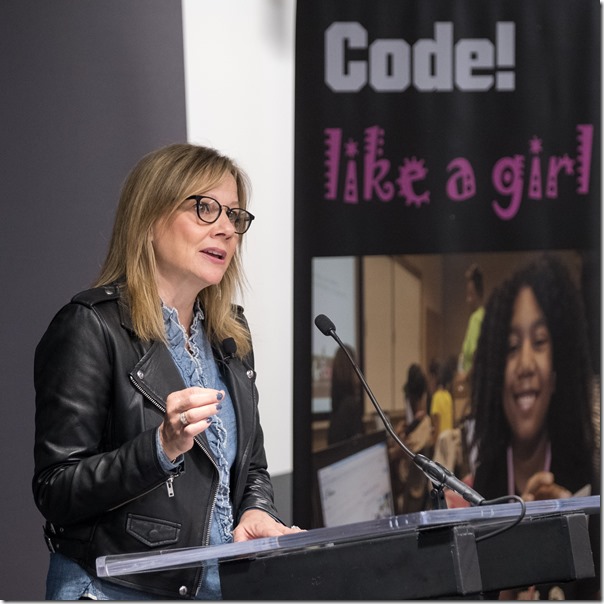 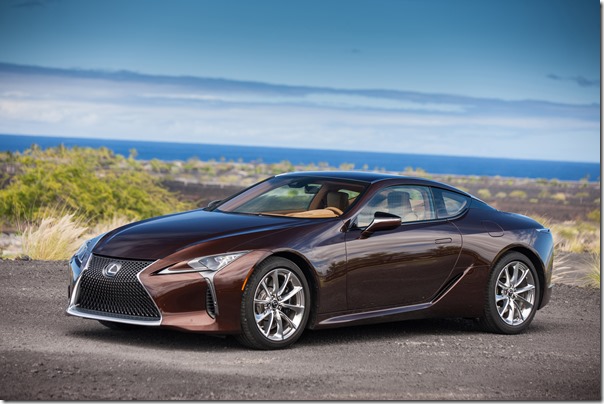 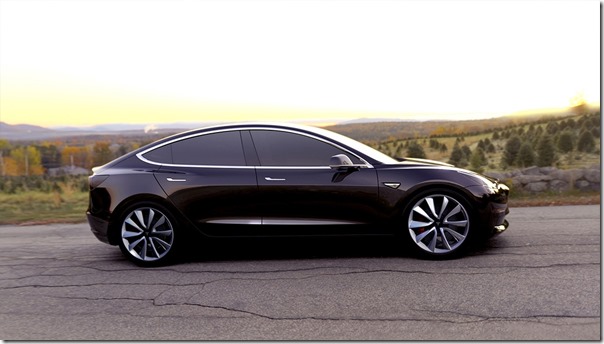 Oh, and about—surprise, surprise—Elon Musk and the phenomenon that is Tesla.

If you want a bit of rejuvenation after spending that day fighting the crowds as you took back the awful sweater that you received from that relative that you’re convinced is color-blind (or has it in for you) or as you tried to corner the market on wrapping paper and cards for next year, this show is guaranteed to lift your spirits.

Unless, of course, you’re Elon Musk.