After Hours in the Second City

In term of size, it is large, as well, taking up more than 1-million square feet of space in McCormick Place.

Sloan says that McCormick Place is so capacious—with 2.7-million square feet of exhibit space and an addition 700,000 square feet of meeting rooms—that it would be possible to hold the New York, Detroit and Los Angeles Shows simultaneously in Chicago.

Sloan talks about the show and overall industry trends to Autoline’s John McElroy and me on this edition of “Autoline After Hours.”

Then John and I are joined by Mark Scarpelli, recently named chairman of the National Automobile Dealers Association (and a car dealer in suburban Chicago). Scarpelli talks about the trends that he sees going on in the industry, including issues related to direct sales and mobility services, both of which have implications on dealers. 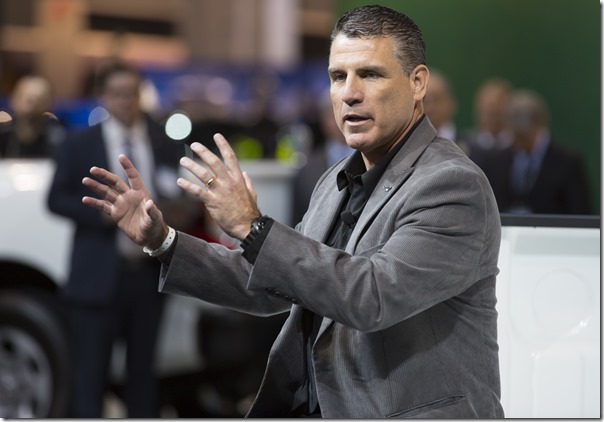 Because Chicago is known as a “truck” show, we then talk with Fred Diaz, division vice president and general manager, North America Trucks and Light Commercial Vehicles, Nissan North America, who, earlier in the day, introduced the 2017 Titan King Cab, the fifth configuration for the pickup that the company has launched in the last year. Diaz talks about the new truck and Nissan’s growing competitiveness in the truck space. 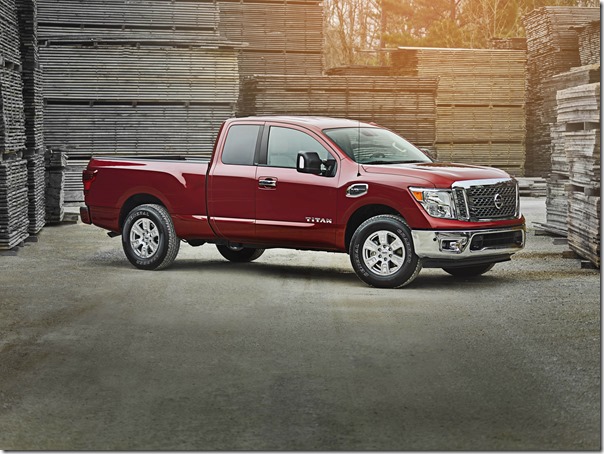 Then we’re joined by two Chicago-based journalists, Kirk Bell of Motor Authority and Paul Brian of ABC stations, and we discuss the Chicago Auto Show, as well as a wide array of trends, news and developments in the auto industry.