One of the features of the 2017 GMC Acadia is, compared with the outgoing model, that it is some 700 pounds lighter. Yet it is not an aluminum-intensive vehicle. 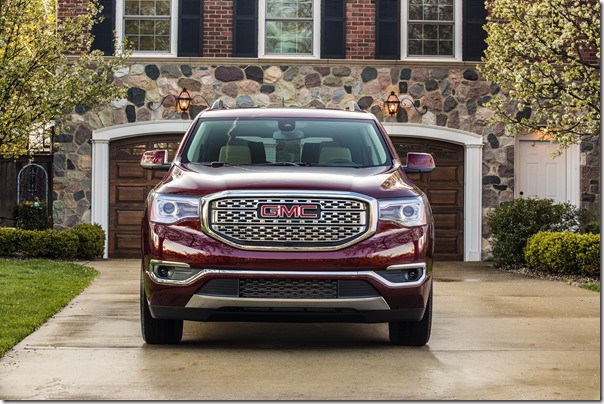 But one of the key ways that they reduced the mass was, according to Paul Spadafora, chief engineer for the GMC Acadia, is through the use of extensive computer modeling that permitted them to determine precisely where mass was needed in the vehicle. He says that by using the modeling they were able to do things like use different steel gauges in sections so that the material is thinner where it doesn’t need to be thick (a conventional way of approaching of making a component is to have a uniform gauge across the board, with the thickness being predicated on the maximum requirement for strength or stiffness). 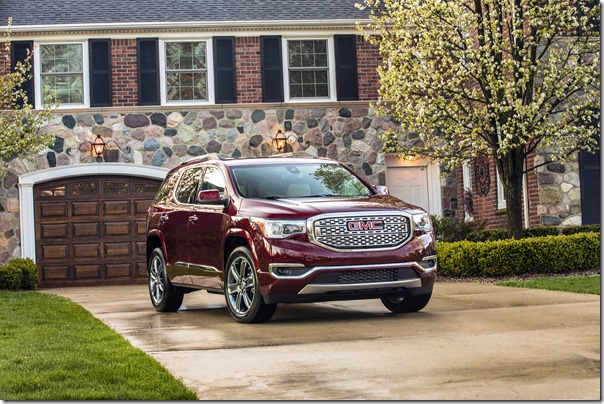 They also, of course, have strategically deployed ultrahigh strength steels for mass reduction without sacrificing safety—arguably improving it. And, Spadafora says, they’ve deployed a number of other techniques like adhesive bonding in strategic areas on the vehicle.

While it might seem to be running counter to the typical norm of things getting bigger and bigger, Spadafora points out that the Acadia development team surveyed the customer base and learned that while the vehicle is very popular—according to Autodata, in 2015 GMC delivered 96,393 Acadias, a 14.8 percent increase over 2014—they were interested in having something smaller and more maneuverable, yet which still has three rows on offer. 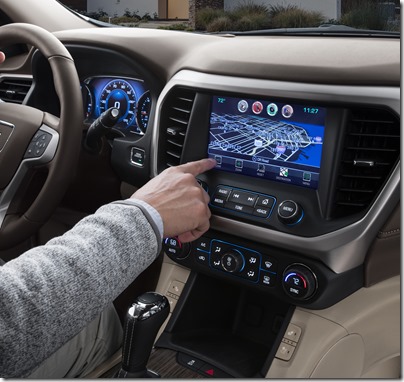 Spadafora talks about all that and much more on this edition of “Autoline After Hours” with John McElroy of “Autoline,” Joann Muller of Forbes and me.

In addition to which, McElroy, Muller and I discuss Tesla’s third-quarter profit, VW’s struggles in the U.S. market and solid success in China, the Consumer Reports 2016 Annual Auto Reliability Survey (where Buick comes in at number three, which makes it the highest ranking for any American brand for more than 35 years), and more.