All About the Buick Enclave—and Then Some

One of the hottest vehicle segments right now—and for the foreseeable future—is the midsize crossover, and within that category, the premium/luxury subset, with vehicles like the Acura MDX, Infiniti QX60 and Lincoln MKX, is doing particularly well.
#Buick #AutolineAfterHours #oem

One of the hottest vehicle segments right now—and for the foreseeable future—is the midsize crossover, and within that category, the premium/luxury subset, with vehicles like the Acura MDX, Infiniti QX60 and Lincoln MKX, is doing particularly well.

One crossover that has been doing well for Buick pretty much since the first generation vehicle was introduced as 2008 model, is the Buick Enclave. This is a three-row vehicle that actually has room in the third row for people over the age of 10. It is not only roomy, but comfortable, as well. 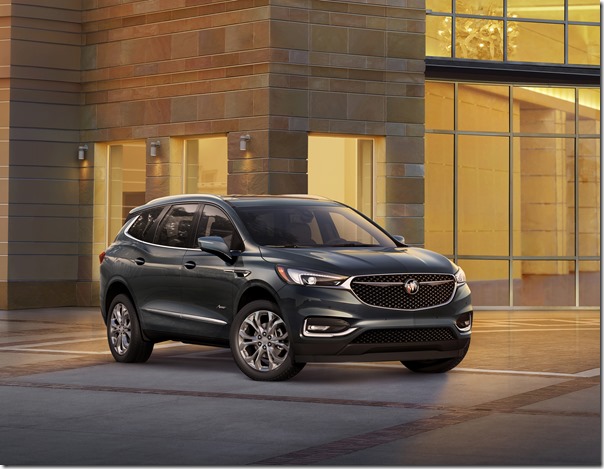 And as Jace Stokes, product manager for the Buick Enclave, explains on this edition of “Autoline After Hours,” the all-new 2018 Enclave is significantly more advanced than its predecessor. 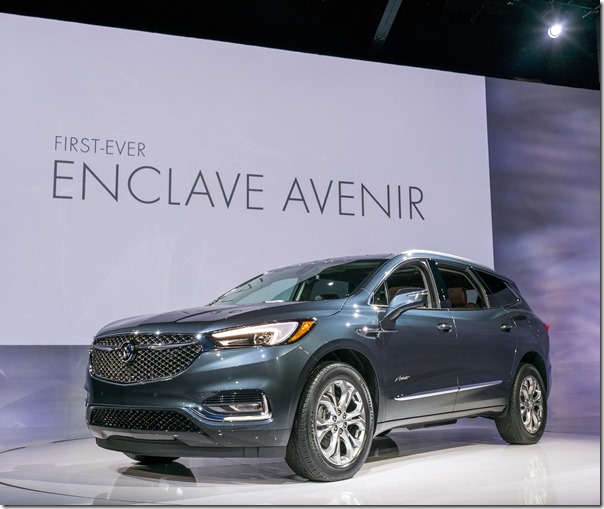 The 2018 Enclave is available in three trim levels—Enclave (yes, just Enclave), Essence and Premium. Stokes points out that this new model is the first to be part of Buick’s new sub-brand, Avenir, which ups the amenities for the brand.

Stokes talks about the various features of the vehicle, which is going to be going on the market in the fall, ranging from the 17 sensors to an available air ionizer that helps reduce odors in the cabin (Stokes explains that if you’re in a comfortable, quiet—yes, they’ve amped up attention to their “QuietTuning”—crossover, the last thing you want is a disturbing smell).

And following Stokes’ session on the show, the three of us discuss a variety of subjects, ranging from a new AAA study that says 15% of Americans “are likely to buy an electric vehicle” the next time they go shopping for wheels to General Motors’ new $14-million investment in Cruise Automation and its plans to add 1,100 employees for the autonomous-driving-tech-development in the San Francisco area.

Electrification seems to be gaining momentum, comparatively small sales right now notwithstanding, and Muller and Austin also think that the efforts for autonomy are going to be increasingly evident in the next several years.

All of this and more, which you can see here: