Think about the Ford Edge, and not the 2019 Edge ST (the one with the 355-hp 2.7-liter twin-turbocharged EcoBoost engine, standard all-wheel drive and sport-tuned suspension) because it doesn’t count in this context:

Don’t think of this Edge ST

What is interesting about that number is putting it in the context of this number: 142,770.

That’s the number of vehicles that Volkswagen delivered at the Autostadt in Wolfsburg, Germany in 2017. 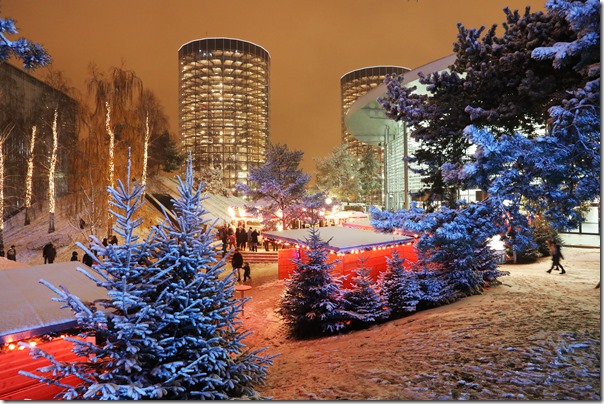 The Autostadt is an automotive “theme park and education center” located just across a canal from the massive VW Wolfsburg manufacturing facility. Where new cars can be picked up for delivery.

In 2017 2.22-million people visited Autostadt. Obviously not all of them to pick up a VW from one of the two 48-meter high glass towers that the cars are stored in prior to delivery. (There are as many as 500 cars delivered at the Autostadt Customer Center each day.) 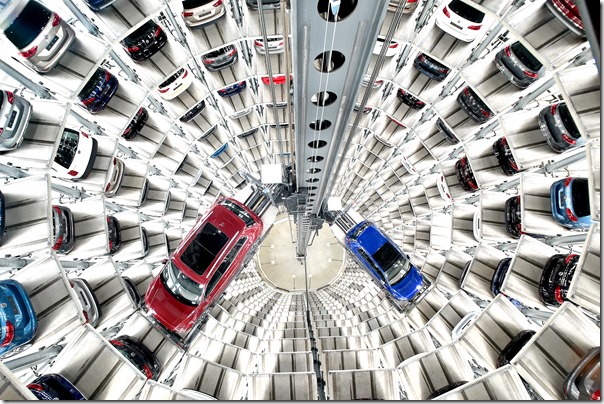 And 142,770 represents about 25 percent of all Volkswagen-brand vehicles delivered in Germany.

Can you imagine that many people attending an automotive-focused theme park in the U.S.?