People who make their living in the auto industry probably won’t be surprised, but some others will be when they look at the Cars.com ranking of the most “American-made” vehicles.
#Dodge #FiatChryslerAutomobiles #Ford

The annual Cars.com American-Made Index has been released, and here’s hoping that at the very least, some people in Washington read the results, as there is probably no clearer an indicator that automotive manufacturing is a global undertaking. 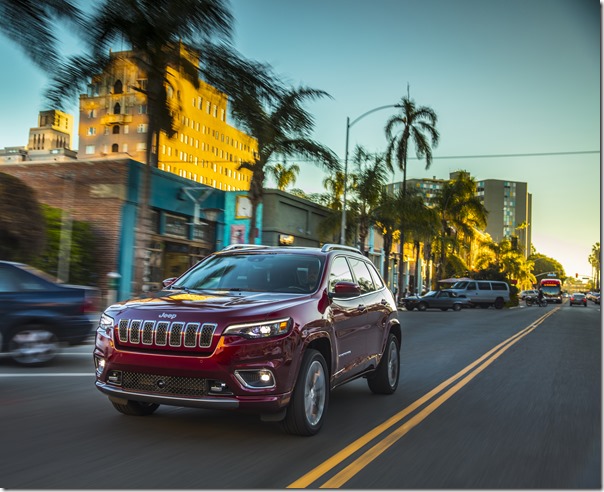 That is, the number-one vehicle—meaning the most American made—is the Jeep Cherokee, which is manufactured in Belvidere, Illinois. There is probably no more quintessential an American brand than Jeep, so that is certainly fitting. But then the other shoe drops: Jeep is produced by FCA, Fiat Chrysler Automobiles. As it says on the FCA corporate website: “In early 2014, Fiat Group acquires 100% ownership in Chrysler Group paving the way to complete the union between the two groups in both financial and technical terms.” Yes, Fiat, the quintessentially Italian company, bought Chrysler (and Dodge and Ram and Jeep). Global.

To calculate the rankings, Cars.com uses five key measures: (1) The final-assembly location; (2) The origin of parts in the car as reported for the American Automobile Labeling Act; (3) The origin country (or countries) for its engines; (4) The origin country (or countries) for transmissions (5) The number of Americans its parent automaker employs at the factory level. So where a vehicle and its powertrain are built are key factors for the study, especially as those things make up a tremendous amount of the direct and indirect spend for an OEM, which has a direct consequence on not only directly employed American workers, but on the multitudinous ancillary people who derive income from assembly and powertrain plants. 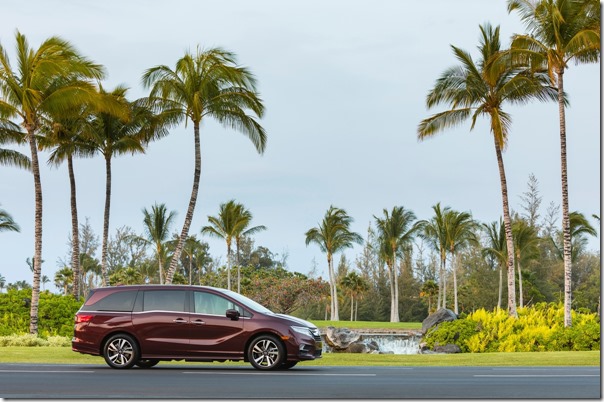 And that’s it. One from FCA. Six from Honda. Three from GM.

Outside the folks who live and work there, who knew that Lincoln, Alabama, was such a major hub of American automotive manufacturing?