It’s called “MONET Technologies Corporation” and it is a joint venture company that is focused on “new mobility services,” a.k.a., “Mobility as a Service” (MaaS), services that will be initially rolled out in Japan starting in the next decade, including autonomous services.

(For those of you who read yesterday’s piece about Honda and GM, yes, it is the same SoftBank that has a $2.25-billion investment in Cruise—that communications company is clearly quite serious about this whole transformation of transportation.) 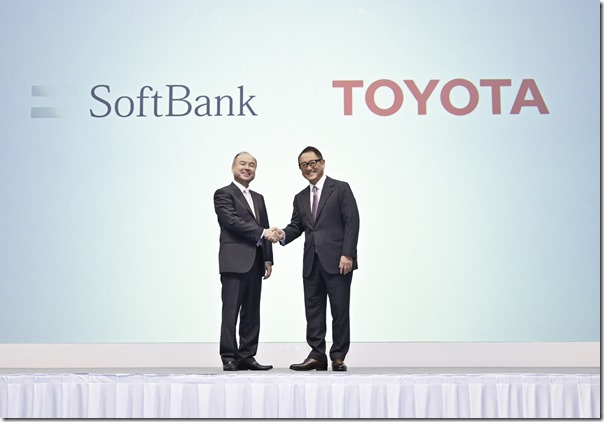 The starting point will be on-demand services, then by the second half of the 2020s there will be an autonomous services business, using the e-Palette battery-electric vehicles that Toyota introduced at this year’s CES and which it will be deploying during the 2020 Summer Olympics Games in Tokyo. 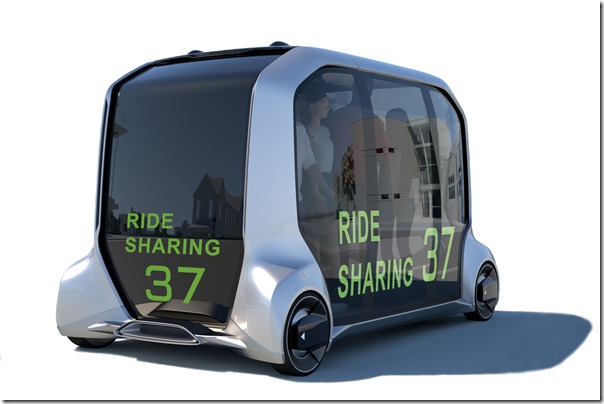 SoftBank will provide its Internet of Things (IoT) technology and Toyota its Mobility Service Platform (MSPF). Which, of course, includes vehicles.

Remember that ride-hailing—autonomous or otherwise (think of the Lyft or Uber app that you may use: there is a whole lot of backend working)—is data and communications-intensive. It isn’t simply about things on four wheels.

In during the announcement of MONET, Toyota president Akio Toyoda said, in part, “The automotive industry is facing sweeping once-in-a-century changes. These changes have been caused by the advent of innovative new technologies called ‘CASE’ for short.

“I think that cars will become part of our social network by connecting us to our communities through data and information, and helping to provide services that support our everyday lives.”

Cars are one thing. Connection is another.

And MONET seemingly is working to put the two together.