Another Reason to Be Nervous About Autonomous Vehicles

Although all OEMs and suppliers do their utmost best to assure nothing but top-notch quality is achieved for their vehicles and systems, sometimes things simply go wrong because, well, that’s just how the Universe is.

But no accidents or injuries that Ford is aware of are a result of the problem affecting these vehicles. 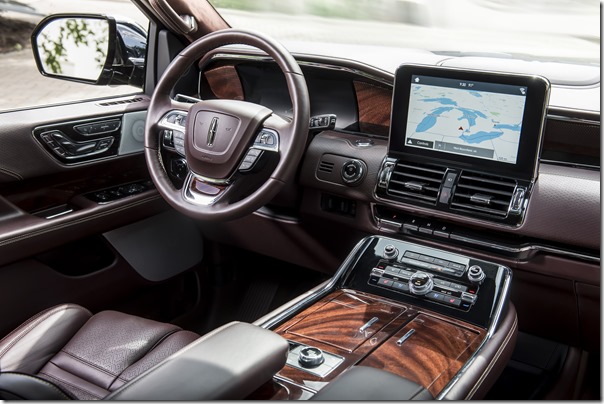 The problem: the “instrument panel cluster assemblies. . .may be blank upon vehicle startup.”

The fix will be updating of the instrument panel cluster software.

What should be noted is that these are three distinctly different vehicles built in three different plants in two different countries. Things have a way of occurring differences notwithstanding.

Earlier this month it was reported that in Beijing a Nio electric vehicle shut down in traffic after its driver had accidently initiated an over-the-air software update for the vehicle.

According to Autoblog, “once the update was initiated”—apparently “inadvertently”—“the screens went blank” and the vehicle allegedly shut down for about an hour while the update occurred.

While these two occurrences are different, and this extrapolation might be extreme, just imagine how disturbing it would be to be sitting in a Level 4 autonomous vehicle and suddenly realize that all of the instruments have gone dark.