Atlas Lifting VW in the U.S.

In 2017 Volkswagen sold 339,676 vehicles in the United States. That’s everything. Beetles and Jettas, Golfs and Passats, Tiguans and Touaregs. To put that number into context, know that in 2017 Toyota delivered 407,594 RAV4s. As VW had a 5.2 percent sales increase in 2017 compared with 2016, that was a good thing. But things can certainly can get better.

Which brings us to what happened today in Chattanooga, Tennessee. 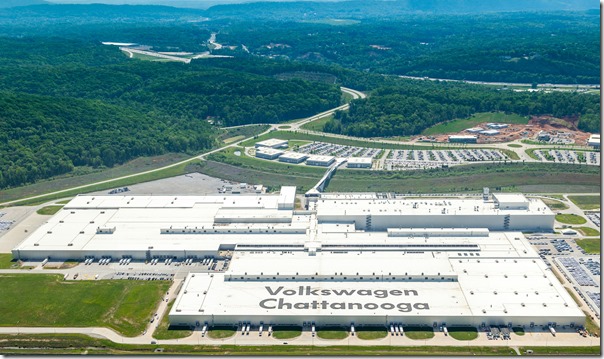 Volkswagen produced in its plant there, a facility started production in April 2011 with the “American” Passat , its 100,000th Atlas SUV. 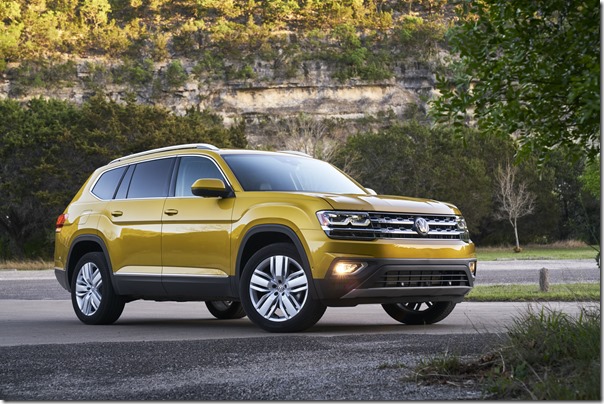 So put that into context: that single vehicle’s production accounts for about a third of all of the vehicles that VW sold in the U.S. last year. (OK: it sold 27,119 Atlas models in 2017, so it had a positive effect then.)

Clearly, with the Atlas VW is back on a roll in the U.S. market, with momentum to build.

As Antonio Pinto, CEO of Volkswagen Chattanooga, put it regarding the 100,000 milestone, “Our objective for the Atlas has been to assemble an SUV in America for Americans and we have been very encouraged by the success of the vehicle so far.”

And they should be.