To be sure, the SUV and CUV sales phenomenon is something that is exceedingly impressive, especially in the U.S. market. According to Autodata, in July there were 592,479 units sold, which is an 8.3 percent boost over July 2015.

Over at Audi of America, the company notched up its 67th month in a row of improved sales, with SUV sales being up a strong 15 percent over last July (and up 22 percent year-to-date).

However, it isn’t only in the U.S. where there is a demand for SUVs. 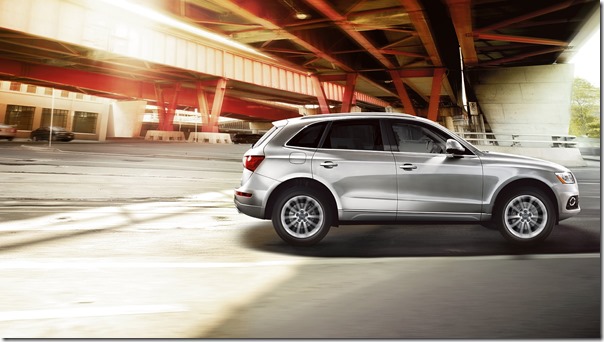 This can be discerned from the fact that last Thursday, August 4, the Audi plant in Ingolstadt produced its one-millionth midsize Q5.

It is worth noting that not only does Audi produce the vehicle in its main assembly plant (Ingolstadt is the location of Audi HQ), but it also produces the Q5 at plants in Changchun, China, and Aurangabad, India, for their respective local markets.

And late next month, the brand-new Audi plant in San José Chiapa, Mexico, will start producing Q5s for the world market.

With the German, Chinese and Indian plants, the worldwide deliveries of the Q5 is on the order of 1.6-million vehicles.

Obviously, the people at Ingolstadt think there are plenty of other people who are interested in the vehicle.