Although the auto industry gets more than its share of knocks, it seems, there is some good news for the industry.
#Infiniti #Subaru #Lincoln

Although the auto industry gets more than its share of knocks, it seems, there is some good news for the industry. The American Customer Satisfaction Index (ACSI) that was released last week shows that customer satisfaction—based on 3,776 customer surveys collected in the second quarter of 2016—is up by 3.8% for the auto industry overall to 82 on the 100-point ACSI scale. 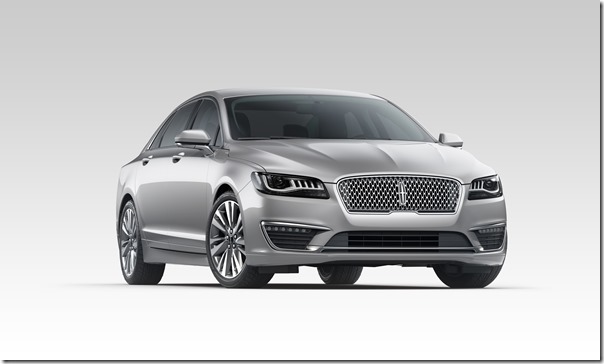 Before looking at how some of the automotive companies did, it might be worth knowing how other industries faired.

“Televisions & Video Players” tie auto at 82. But while people seem to love their cell phones, they’re down at 79. Admittedly, there’s not a lot of distance between the two, but phones are fourth, not first.

Banks and breweries both score 76. And oddly, gas stations and hospitals tie at 75. (I don’t know about you, but I hope that when I need a hospital it will be better than that place I visited this morning where the guy in line in front of me stocked up on beef jerky and smokeless tobacco.)

At the bottom, just ahead of Subscription Television Service at 65, is Internet Service Providers, at 64.

Looked at from a brand basis, Lincoln comes in first at 87, with Honda in second place at 86. Then there are Toyota and BMW at 85, and Lexus, GMC, Subaru and Infiniti, all at 85.

Claes Fornell, ACSI chairman and founder, pointed out, that mass-market brands are perceived to be performing so well that luxury brands are under pressure: “If there is little difference, why pay more?” he rhetorically asks, adding, “Exclusivity may not be enough.”

Which is perhaps not so good for those building luxury vehicles, but great news for those who may not be able to afford the premium brands.

However, as for those internet providers. . . .