Auto vs. Tech: Guess Who Wins

Matthew Simoncini, president and CEO of Lear Corp., provided some fairly compelling figures this week at the CAR Management Briefing Seminars that show just how out-of-whack the valuations of tech companies are vis-à-vis auto companies.

He created two groups, one consisting of Toyota, Volkswagen, Daimler, GM and Ford, and the other including Apple, Alphabet, Microsoft, Amazon, and Facebook.

Arguably, the Clash of the Titans. 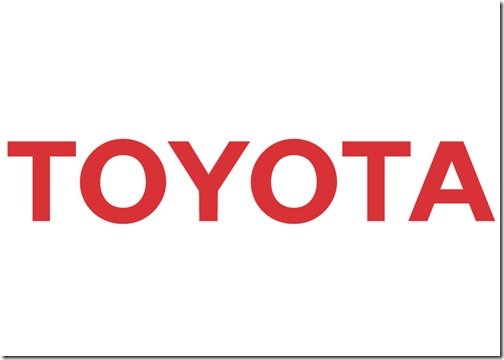 The revenue for Automotive is on the order of $1-trillion. For Tech the revenue is $0.6-trillion.

So far things don’t seem all that unusual. The revenues are fairly close. And obviously the number of employees needed to manufacture cars and trucks is greater than the number of people who are designing interfaces, writing code and, at least in the case of Amazon, presumably, working in fulfillment warehouses.

But it is when Simoncini gets to the market capitalization that things are rather eye-opening.

Tech’s market cap is about $3-trillion.

Seems like the global investment community is more than a little partial to Tech.

The whole phenomenon of auto companies presenting themselves as being “like” tech companies isn’t fooling a whole lot of people. At least not those with investment monies.