“Autoline After Hours” Goes Back in Time

One of the great little-known stories in the history of the auto industry is that of Cäcilie Bertha Ringer, who married a man named Carl Benz in 1872.
#FrazerNash #Ford #Ferrari

One of the great little-known stories in the history of the auto industry is that of Cäcilie Bertha Ringer, who married a man named Carl Benz in 1872. The man who was to invent the automobile, a three-wheeler, in 1885, the Benz Patent Motorwagen. 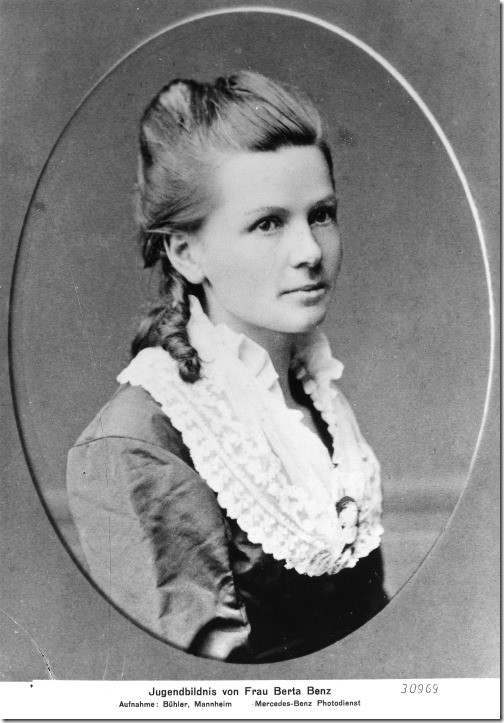 As William Chapin, president of the Automotive Hall of Fame, explains, Mrs. Benz, whose dowry helped keep Benz & Cie. solvent, was responsible for getting Carl to stop tinkering and start producing his vehicle.

What’s more, in 1888 she put two of her kids in the Motorwagen and set out on a trip from Mannheim, where they lived, to Pforzheim, her hometown.

That was the first long-distance trip—approximately 66 miles—ever taken in an automobile.

Yes, Bertha Benz was a huge automotive pioneer in her own right.

Which is one of the reasons why the Automotive Hall of Fame will be inducting her into the hall in an event to be held July 21 at Cobo Center in Detroit.

There will be three other inductees Chapin talks about on this edition of “Autoline After Hours” with “Autoline’s” John McElroy, Bob Gritzinger of WardsAuto and me:

Nader, as some of you know, wrote a book titled Unsafe at Any Speed that set the auto industry—General Motors, in particular—on its ear when it was published in 1965. GM was so incensed by the book that they hired a private investigator to try to find something untoward about Mr. Nader. They were found out and Nader sued the company. He won.

Chapin notes that when he recently visited Nader to talk to him about the induction to the Automotive Hall of Fame Nader, who has run for president five times, pointed out that even though he is one of the more well-known graduates of both Princeton and Harvard, neither school has given him the honor that the auto industry is doing.

Mulally, of course, is a man who is given deserved credit for not only saving Ford Motor Company from the problems (to put it mildly) that GM and Chrysler went through that were exacerbated by the Great Recession, but who helped put Ford on a path such that the company is arguably more competitive in the market than it has ever been (outside, perhaps, the days of Henry Ford).

Which is interesting to consider when you know that Mulally has a B.S. and an M.S. in aeronautical and astronomical engineering, which pretty much explains why he worked for Boeing right out of college back in 1969. He was to be with Boeing, where he became the president and CEO of Boeing Commercial Airplanes, before joining Ford in those capacities in 2006.

Roy Lunn was to work at Ford starting in 1953, but in the United Kingdom. Lunn’s education and training in England were in engineering, and he worked at companies including AC Cars, Aston Martin and Jowett before joining Ford. 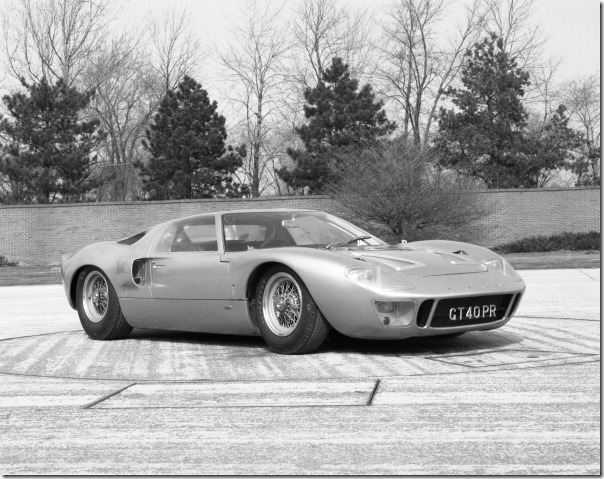 He moved to the U.S. in 1958, and within a few years was assigned to the project that was to become the massively important and successful Ford GT40, the car that beat Ferrari and Le Mans in 1966, then was to go on to win the race for three more years.

In 1971 Lunn joined American Motors and eventually became vice president of Engineering. He was instrumental in the creation of the first four-wheel drive car developed in the U.S., the AMC Eagle.

And while on the subject of American Motors it is worth noting that the company was established in 1954 as a result of the acquisition of the Hudson Motor Car Company by Nash-Kelvinator. William Chapin’s grandfather founded the Hudson Motor Car Company in 1909. Chapin’s father, Roy Chapin, Jr., who was with American Motors from the start, went on to become CEO of AMC. He was the man responsible for the purchase of Jeep from Kaiser Motors in 1970.

If you have any interest in the history of the auto industry, you’ve got to take the time to watch this show: