Autoliv, the Swedish safety systems supplier, is launching a Volvo-based “learning platform,” a learning platform that the company hopes will bring it to the development of autonomous driving capability.

Called “LIV”—which is Swedish for life—the vehicle combines currently existing sensor and safety technology and runs them through an artificial intelligence-based ECU. The system takes in information regarding the driver, the vehicle, other vehicles, and the environment and uses it, initially, to help the driver. Going forward, it will gain autonomous capability—but again, in a way that is supplemental to the driver. 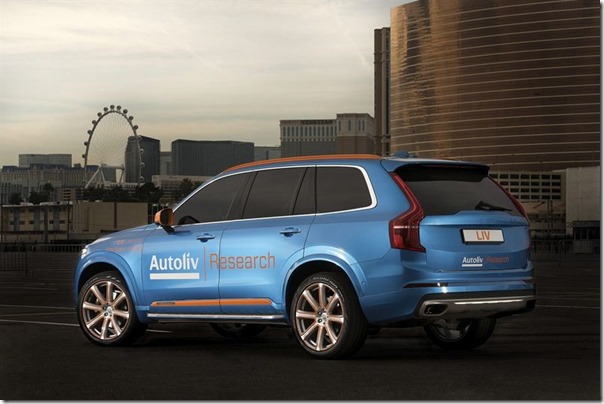 Explains Ola Boström, Vice President Research at Autoliv, who is in charge of the LIV project, “The more advanced machine learning and AI technology becomes, the more important it is to have a human centric approach – understanding how we humans and smart machines collaborate as a joint cognitive system. As vehicles become safer, in a sense we become worse drivers. We no longer need to control the vehicle unless it needs or wants us to. With LIV, we have turned this table around, with a system that trusts you to drive and works together with you, and not the other way around.”