Automotive Past and Future and Lots In Between

The Nissan Pao is a small three-door—approximately 147 inches long, 62 inches wide, 58 inches high, and with a 91-inch wheelbase—that had a three year run, from 1989 to 1991. The Pao features a three-speed automatic or a five-speed manual, both of which are fitted to a 52-hp 1-liter four. The Pao was designed by Naoki Sakai, who worked at camera-maker Olympus, and went to Toyota following his stint on what were known as “Pike” cars, vehicles (also including the Figaro, Be-1, and S-Cargo), as they were developed by a Nissan special projects group at the Pike Factory. 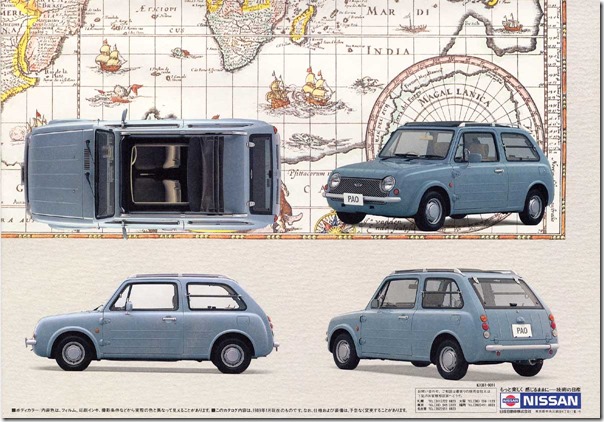 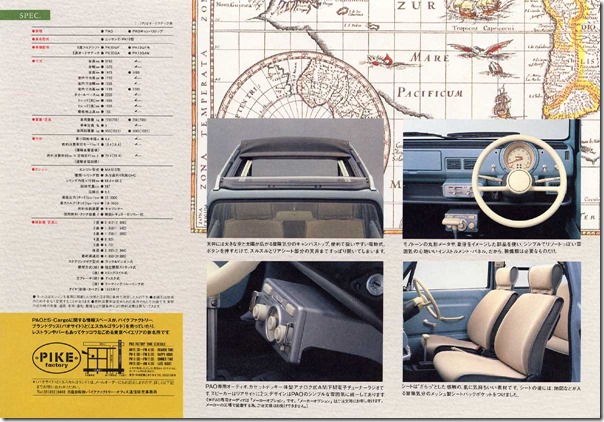 At this point you may be wondering why the history lesson about a car that you’ve probably not seen.

It’s because it so happens that Chris Paukert of Roadshow by CNET owns an ’89 Pao and brought it to the studio for the latest edition of “Autoline After Hours.”

In addition, Joe White of Reuters joins Autoline’s John McElroy and me, and the four of us have a discussion of a variety of automotive subjects, ranging from how well people will accept autonomous vehicles and whether things like the Domino’s Pizza/Ford delivery vehicles might help to the potential consequences of Hurricane Harvey on post-recovery auto sales in Texas (as the hurricane-affected area accounts for approximately four percent of all vehicle sales in the U.S). 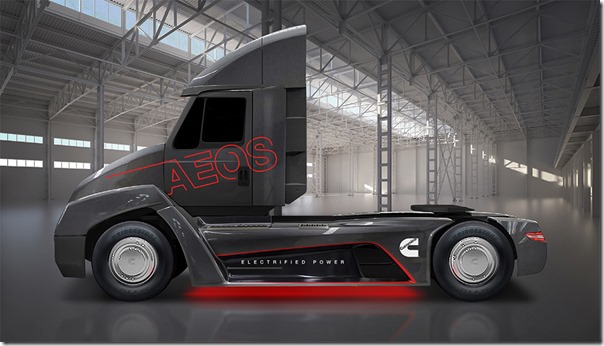 We talk about why there are so many announcements of electric vehicle production in China and whether Cummins is serious about its Concept Class 7 Urban Hauler EV (that’s right: an electric class 7 semi tractor).