Appears in Print as: 'Automotive Retail: It’s Not All Balloons & Sellathons'

According to the National Automobile Dealers Association’s senior economist Patrick Manzi, “We’re forecasting sales of 16.8-million new cars and light trucks in 2019. This would represent a falloff in sales of about 1.1 percent compared to 2018.” The association of franchised new-car dealerships in the U.S. expects that when the last car rolls off the lot in 2018 the total sales will be on the order of 17 million units, which will be the fourth year in a row that new vehicle sales have been 17 million or higher.

“This was unexpected,” Manzi says. “We were expecting sales to fall off a little more than they have this year, but then the new tax law was passed which put more money in the pockets of consumers and they certainly purchased new vehicles at dealer showrooms.”

The retail part of the business is absolutely key: If you can’t buy them, then there is no sense in designing, engineering and making them.

Ryan LaFontaine is the COO of the company that his parents founded. His parents are still involved in the business, as is his sister Kelley LaFontaine. The slogan that the company uses is, understandably, “The Family Deal.” 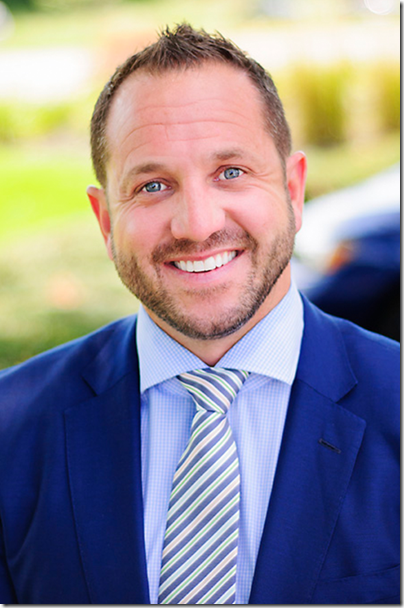 On this edition of “Autoline After Hours” LaFontaine talks about the challenges and opportunities that are part of the automotive retail landscape—the group will sell about 28,000 vehicles this year and perhaps 31,000 next—a landscape that is characterized by customers now having a whole lot more access to information about pricing thanks to websites, as well as, thanks to the shopping habits that have become ingrained via sites like Amazon, a desire to get things done quickly and efficiently.

What’s more, there are other things facing dealers, whether it is subscription services for vehicles rather than leases or sales, as well as ride-hailing and the potential of autonomous vehicles.

Also, LaFontaine points out, that due to the increased quality and reliability of vehicles across the board, the warranty work that was once a staple of dealerships, is diminishing.

He also notes that the margins on new car sales are generally rather thin, so a lot of work has to be done at the back end of the business in order for it to be profitable.

LaFontaine provides insights into things that most of us probably have no idea about, even though all of us have been in a car dealership more than once in our lives.

However, given LaFontaine’s embrace of things like new technologies and his acknowledgment that going forward there will be changes in the automotive retail environment driven by a number of factors, one can only wonder how many people there are in the business that many of us consider to be as pleasant a place to visit as an endodontist who is low on Novocain like him.

Also on the show “Autoline’s” John McElroy, Mike Wayland of Automotive News and I discuss a number of subjects, ranging from the executive suite (Mike Manley at FCA and what he’d learned from Sergio Marchionne) to the jail cell (what is the likely outcome of the Renault-Nissan-Mitsubishi Alliance in light of Carlos Ghosn’s arrest?), as well as an array of other subjects.