The latest generation of the ProAI unit from ZF for autonomous vehicle technology is capable of processing inputs from multiple cameras, LiDAR and radar, as well as “paint” a 360-degree view around a vehicle, locate it on an HD map, and calculate a safe path through traffic, in no small part because it deploys the NVIDIA DRIVE Xavier, which is a processor that is capable of performing 30 deep-learning trillions of operations per section. 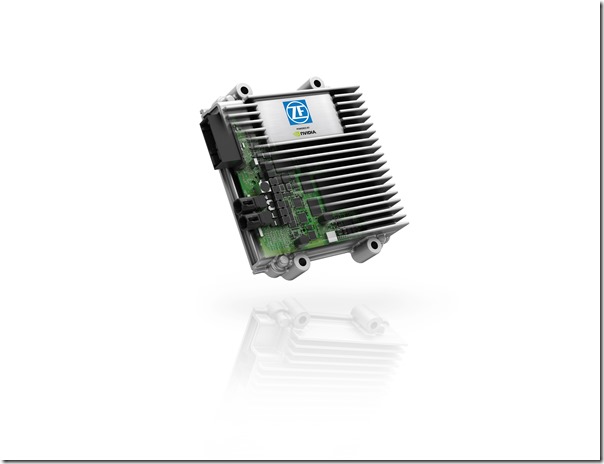 NVIDIA and ZF have joined Baidu in creating a production-ready AI autonomous vehicle platform for China (Baidu brings its Apollo Project, an autonomous driving product that utilizes information that is collected by the telecom company). Although the companies announced the collaboration on January 16, on January 16, ZF Group CEO Dr. Konstantin Sauer announced that ProAI will be deployed by Chinese automaker Chery: "The collaboration is of particular relevance because it contributes to the democratization of autonomous driving functions in one of the most important automotive markets of the world. This helps to enable autonomous driving for everyone."

At this point the controller and the collaborative system ZF, NVIDIA and Baidu have developed are said to enable “automated driving functions up to level 3.”

Chances are, that’s just the start.