Carlos Tavares is the CEO of Groupe PSA, the French company that produces Peugeot, Citroën and DS vehicles, the company that, just a couple weeks ago, closed on its acquisition of Opel from General Motors. While PSA has sales throughout Europe and China, it is globally behind a number of other companies that are its relative neighbors, like Volkswagen Group and the Renault-Nissan Alliance. Tavares, who came to PSA from Renault, certainly knows PSA’s place in the world, and he wants to expand it, including coming to the U.S. market. 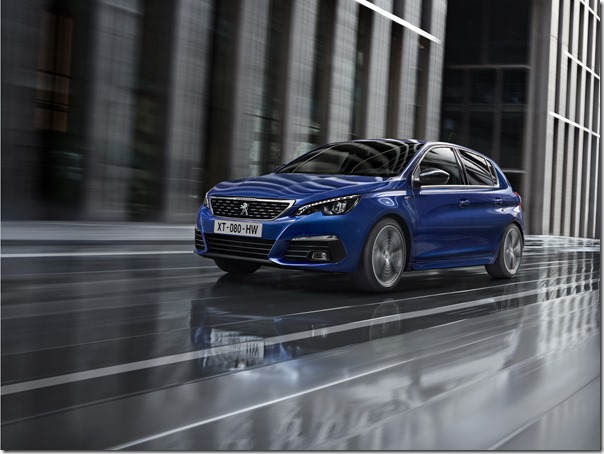 Joann Mueller, auto editor of Forbes, went to Paris to talk to Tavares. And she came to the studio of “Autoline After Hours” to talk with Autoline’s John McElroy, Dave Sullivan of AutoPacific and me about what she learned about Tavares’ strategies in this industry.

In addition to PSA, the four of us talk about other acronyms, like FCA—will a Chinese company buy it; who will succeed Sergio Marchionne when he retires next year (or so he is supposed to?—, NAFTA—will there be a re-negotiation and will the U.S. benefit or lose out?—and ICE, as in internal combustion engines: is it going to be about hybrids and electrified vehicles going forward, or will there be, as some suggest, sufficient improvements in engines (and the possibility of having reformulated, high-octane gasoline across the board) such that they will have a future for some time to come?

We discuss the plusses and minuses of car-sharing services (what if you need a few child seats for your kids) and the economic issues of the auto industry vis-à-vis potential impact from an increase in car-sharing and ride-hailing and what this could mean not only to the number of vehicles produced, but what implications it could hold for those who will service the vehicles.

It is a lively discussion that you don’t want to miss.

And here it is, FYI: