With the CTS sedan and ATS sedan and coupe, Cadillac has some of the most striking luxury performance vehicles on the road today. 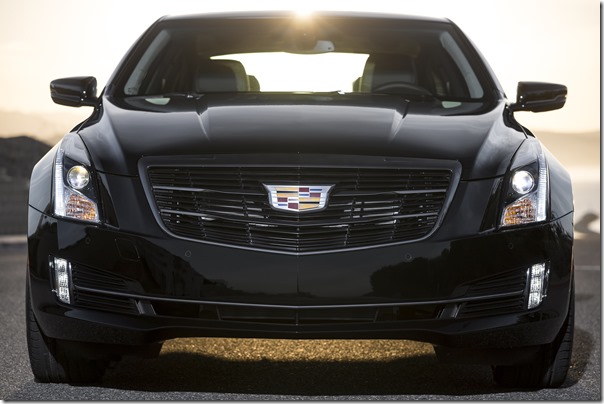 And the company is turning the looks up to 11 with what it is calling the “Black Chrome Package” for the cars. 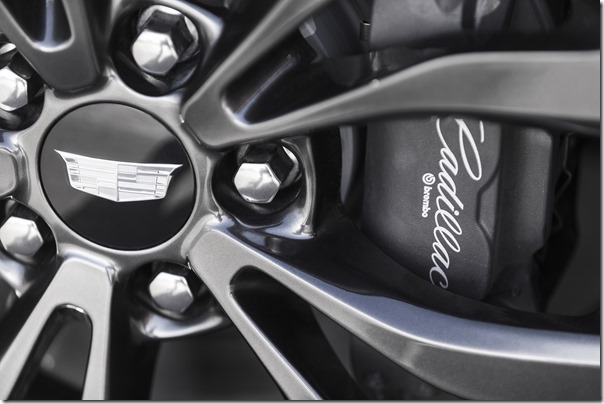 As we’ve said in this space before, the CTS and ATS are two vehicles that are really far better than their performance in the market indicates. Through February, Cadillac has delivered just 2,658 ATS models and 2,474 CTS’s.

Black Chrome should help—a bit. But those cars aren’t just about the exterior sheet metal. The engineering team has given them great structure and an array of engines that, combined with their fundamental nimbleness (one of the underlying approaches to the creation of contemporary Cadillacs is to focus on minimizing weight without sacrificing performance), makes these cars contenders against anything their global competitors can throw at them.