Behind the Chevrolet Bolt

There are some cars that are simply profoundly important than others, and when it comes to cars introduced of late, the Chevrolet Bolt is certainly one of those particularly notable cars.
#AutolineAfterHours #GeneralMotors #Chevrolet

There are some cars that are simply more profoundly important than others, and when it comes to cars introduced of late, the Chevrolet Bolt is certainly one of those particularly notable cars. 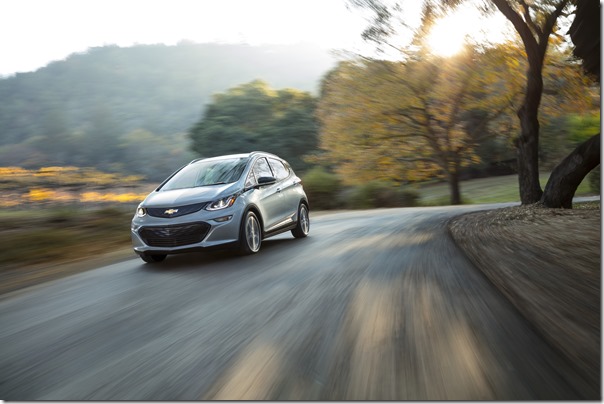 The Bolt, which is going to be on the market (though how it will roll out where and when is yet to be announced) before the year is out, is an electric vehicle. Given that there are now more than a few EVs available on the market right now, that might provoke something of a “that’s nice” at most.

But there are two significant differences.

First of all, when you consider the range of many of the EVs, you find that they’re pretty much on the order of ~100 miles, as with the Nissan LEAF at 107 miles and the Kia Soul EV at 90 miles. 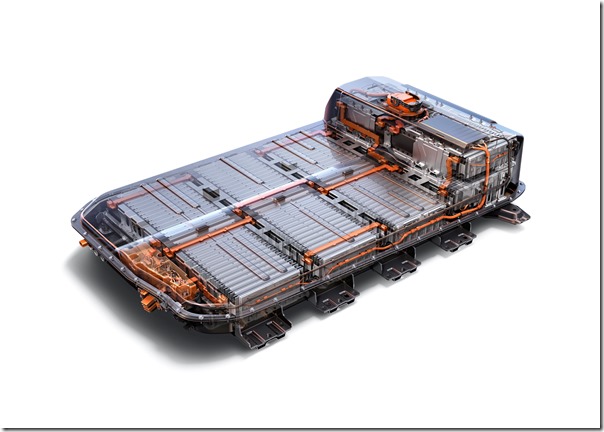 This brings us to the second difference, which is cost.

Again, according to the EPA, the Tesla Model S in question comes in at $69,900, presumably before federal tax adjustment, which are on the order of $7,500.

So here’s an electric vehicle that has the range of a Model S and a price that’s less than half. (Of course, this is looking at it from the point of view of EV/EV. The Model S is certainly a car of an entirely different class than the Chevy Bolt. The Model S is a luxury car. The Bolt is comparatively a people-mover.)

To get some insights into why the Bolt was developed and how Chevrolet will be positioning the car—remember, Chevy has the Spark EV, the Volt and a forthcoming Malibu Hybrid in its portfolio already, so it isn’t like there is a dearth of alternative powertrains in Chevy showrooms—on this edition of “Autoline After Hours” Steve Majoros, director of Chevrolet Cars and Crossover Marketing, talks to John McElroy, Mike Martinez of the Detroit News and me.

As Majoros explains, the Bolt is representative of the pillars of Chevy, which are design, performance and technology, all with a good value proposition.

Although gasoline is presently shockingly affordable, Majoros thinks that (1) there are people for whom an electric vehicle is simply desirable for a number of reasons, not all of them based on environmental concerns (e.g., the 0 to 60 time for the Bolt is <7 seconds, which you’re not likely to get in other urban crossovers) and (2) gas isn’t going to be cheap for the foreseeable future, so the Bolt has a real chance to make a real difference.

In addition to which, McElroy, Martinez and I discuss CES, NAIAS and what we consider to be the most important vehicles introduced in Detroit (from the Pacifica to the Ridgeline to the LC 500), and other topics of note from the past few weeks in the auto industry.