So far this year in the U.S. Bentley has delivered a total 1,475 vehicles.

Given that the cars have a starting price around $200,000 and you can up that by about $29,000 to slide into the seat of the Bentayga crossover, they’re probably doing alright. 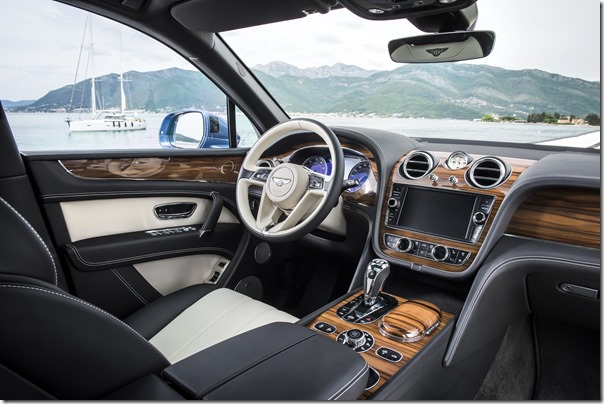 However, what’s a person to do who likes the idea and styling of Bentley yet find her- or him-self a bit strapped money-wise?

Well, perhaps a look at the new “Iconic Classics” line that’s part of the Bentley Collections.

For example, there are leather jackets for women and men that feature a “matrix grille lining” that’s said to echo the shape of the Bentley dashboard. There are cross-stitched twinned joints and hanging loop that are said to be related to the stitching on a Bentley steering wheel. 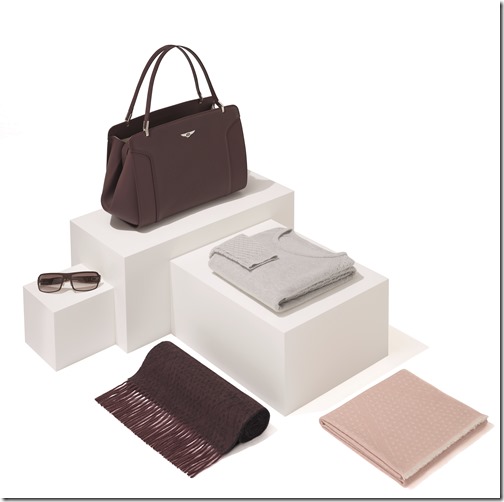 There are Italian-made silk scarfs, as well as British-made cashmere scarfs, with the material sourced—and we are not making this up—from Inner Mongolia.

"The elegant, timeless pieces of the new line are designed to be treasured lifetime companions of the owner, much like the cars that influence them," said Karin Schilcher, director of Licensing and Branding at Bentley Motors.