Arconic Inc. Has Great Expectations for Aluminum in Automotive

If you want to get a sense of why this is a multi-material industry going forward, an industry that is making a transition from (almost) strictly ferrous materials to various others, including ferrous materials, just as it is making a transition from strictly internal combustion engines to electrification, including internal combustion engines, then know that on Tuesday, November 1, a new company was launched, Arconic Inc. 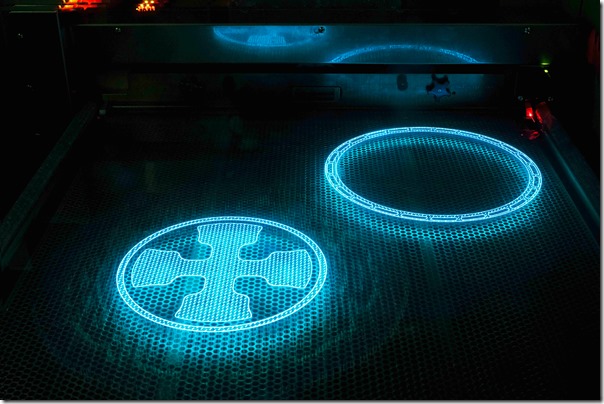 Which is notable because Arconic used to be part of Alcoa Inc. Yes, that’s “Alcoa” as in “aluminum” (in fact, the word Alcoa comes from Aluminum Company of America).

Alcoa Inc. has split in two, with there being Alcoa Corp. and Arconic Inc. The latter will focus on “multi-materials innovation, precision engineering and advanced manufacturing.”

Assuming that most people think “aluminum” when they think “Alcoa,” presumably one of the reasons why Arconic exists is so that people might contact the company regarding materials that simply aren’t bauxite-based.

According to the company, about 40 percent of its revenues come from the aerospace industry, and just as the auto industry is transitioning from steel for structures and skins to other materials, the aircraft industry is making moves away from aluminum for its skins and structures to other materials—like carbon-fiber reinforced plastics (CFRP), which Arconic has capabilities in.

As for automotive, Alcoa had invented an adhesive bonding process that helped lead to the use of aluminum in the Ford F-150. It was originally known as “Alcoa 951.” It’s now “Arconic 951.” 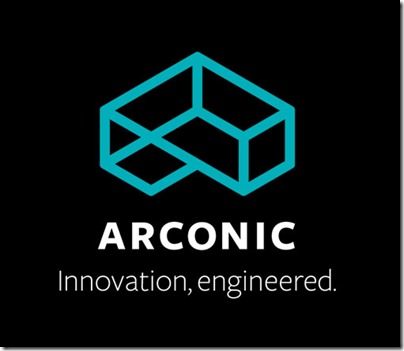 Again, what’s the likelihood that an automotive engineer would think of a metals company developing glue?

The folks at Arconic have great expectations regarding the proliferation of aluminum in automotive, with its automotive sheet revenues growing from $229-million in 2013 to $1.3-billion in 2018.

And one can only think that if there’s a move toward more adhesively bonded CFRP in automotive structure (think the BMW i3), Arconic will be there.