According to NACTO, last year in the U.S. there were 84-million trips taken on bikes and scooters. What’s most notable about that figure is that it is more than twice as many trips as had been taken on micromobility services the previous year, which clearly indicates growth in that space.
#Ford #PSAPeugeotCitroen #oem

While it makes more than a certain amount of sense for Peugeot to offer an array of bicycles, given that its roots go back to 1810 when the predecessor firm made bicycles and coffee mills (and today the Peugeot pepper grinder is a popular item for the dining table of designers). . . 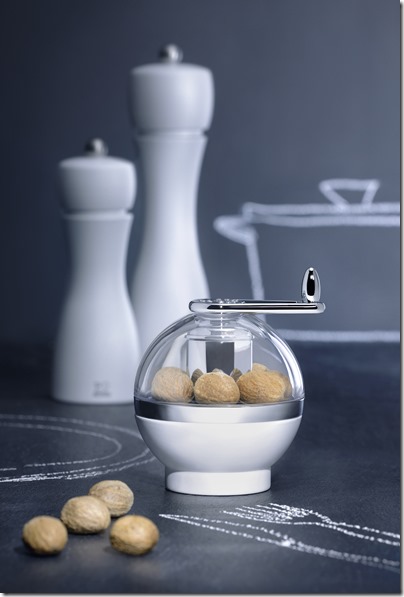 . . .when you think of, say, Ford and bikes, it seems a bit of a stretch, as Henry doesn’t seem like the type of guy who spent a whole lot of time riding. But as it and other companies make their way into shared and smart mobility, transport of the four-wheel variety isn’t all there is, as this image of Ford products shows: 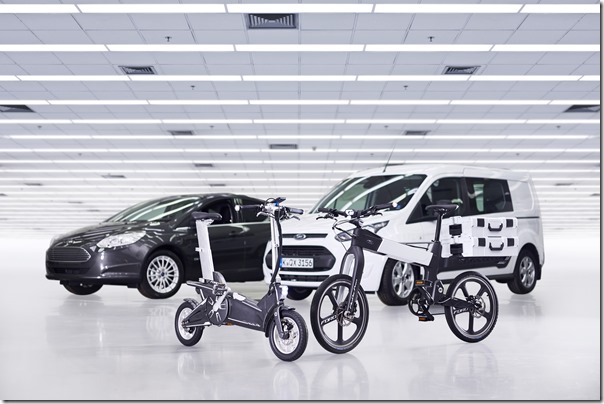 According to the National Association of City Transportation Officials (NACTO), last year in the U.S. there were 84-million trips taken on bikes and scooters. What is most notable about that figure is that it is more than twice as many trips as had been taken on micromobility services the previous year, which clearly indicates a growth in that space. 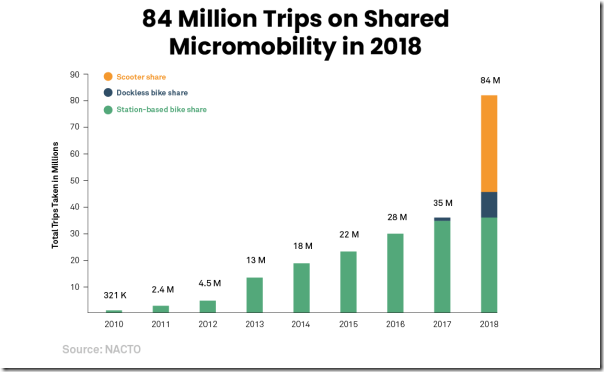 And while there is the growing number of electric vehicles of the four-wheel variety, NACTO researchers have determined that e-bikes, which are still limited in fleets, have twice the use of pedal bikes.

What’s more, pedal bikes are giving way in many instances to e-scooters, which probably explains the numerous scooters that have suddenly emerged on the sidewalks of major municipalities.

Which probably goes to this statement from Corinne Kisner, Executive Director of NACTO: “Cities are proactively thinking about how to harness the incredible potential of these shared services in the public right-of-way. As stewards of the public realm, it is vital that cities retain authority over their streets. State legislators must ensure that cities have the ability to plan, regulate, and manage shared micromobility systems for safe, sustainable, and equitable outcomes.”

Let’s face it: just as rules had to be established regarding where motor vehicles could operate and where pedestrians were safe, this growing micromobility model will require similar regulation for the safety of those strolling and those rolling.