Albert Biermann had been vice president of Engineering for BMW M; in the spring of 2015 he joined the Hyundai Group, where he headed Vehicle Test and High Performance Development.

Today it was announced that Biermann is the Head of The Research & Development Division of Hyundai Motor Group. (Which makes him, incidentally, the first non-Korean to head the Group’s R&D.) 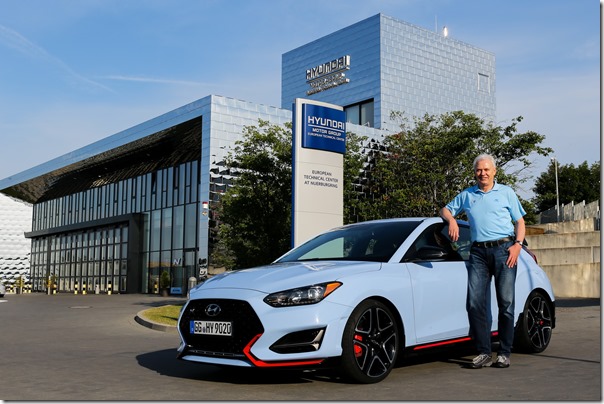 Anyone who is familiar with product including the Kia Stinger 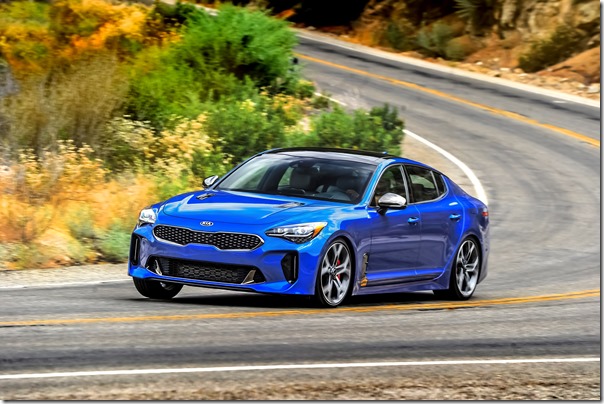 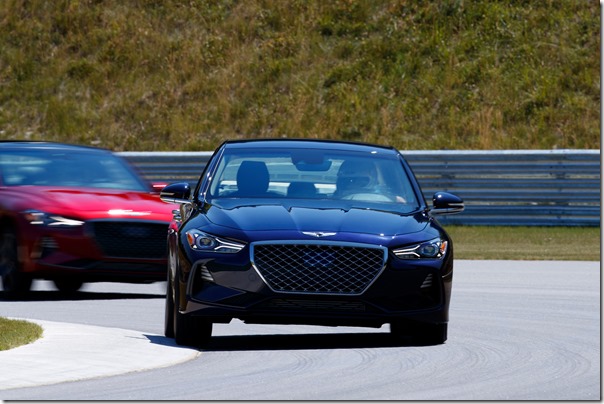 . . .or the Hyundai Veloster N 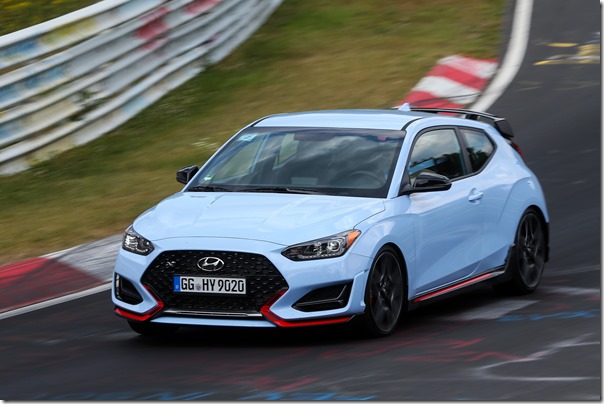 . . .(to say nothing of the BMW Ms that were dynamically tuned under his guidance) is probably really looking forward to versions of almost anything that will come in the future from the Hyundai, Kia and Genesis brands.

Some executives in the south of Germany must be a bit more concerned today.