Every now and then you’ve undoubtedly seen the video on your local newscasts of crash testing that’s been performed by the Insurance Institute for Highway Safety (IIHS), the organization that is responsible for those “Star” and “Top Safety Pick+” ratings. Generally, those videos are accompanied by a report that indicates that there are a whole lot of cars that just aren’t as safe as one would like to think—especially if one has said vehicle in their driveway. 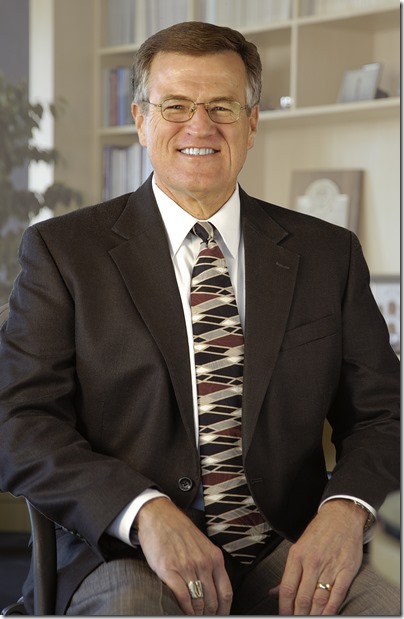 I’ve often wondered how car companies feel about IIHS. Let’s face it: IIHS is an insurance company-based organization, and the goal of insurance companies is to have to pay out as little as possible when it comes to claims. Consequently, they not only want to make sure that vehicles are physically solid and robust so as to protect those within, but they also want to make sure that in the case of the common accident—the fender bender, for example—that the price to fix the damage is not in itself somewhat catastrophic.

While the auto companies are certainly interest in the safety of their customers, they’re also in the business of creating structures that may not always be the least expensive to replace (i.e., by integrating parts, they can sometimes reduce assembly costs). And when it turns out, as those local TV reports generally have it, that a given car or truck didn’t do at all well in, say, an IIHS offset test, you’ve got to believe there is some unhappiness at the OEMs vis-à-vis IIHS.

So it comes as something of a surprise that BMW Group has awarded Dr. Adrian Lund, president of IIHS, with the “BMW Vehicle Safety Lifetime Achievement Award.”

And good for BMW.