BMW Is Electrified By Its Results

When a car company puts a headline on its press release covering its global sales for the first three quarters of 2017 and touts the fact that it has sold a lot of electrified vehicles, you know that when you get a little deeper things aren’t particular great.

The company in question is BMW Group, and the company pointed out that with its nine electrified models, there were 10,786 units sold in September (this includes vehicles from BMW i, BMW iPerformance and MINI), and there have been 68,687 sold during the first three quarters, which is more than they sold during 2016.

But a couple of points. One is that “electrified” doesn’t mean “electric.” Yes, there is a MINI electric vehicle and the BMW i3 is an electric vehicle, but the rest have electric motors acting as supplements to their combustion engines. 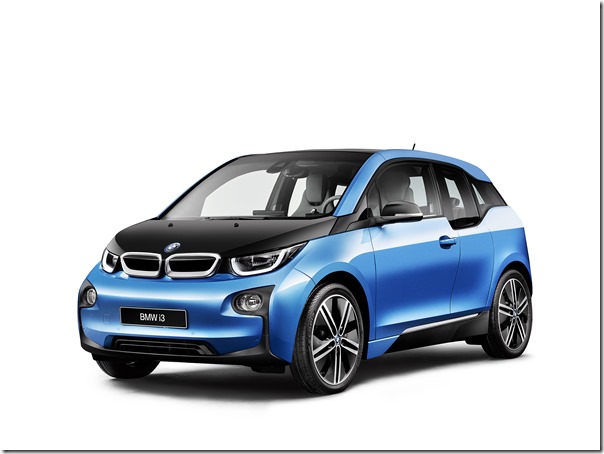 Globally, BMW Group is up 3.7 percent for the first nine months.

But looking at the numbers for the U.S. from Autodata, the company isn’t doing so well. BMW North America sales are down 5.1 percent.

The i3 EV was up 37.6 percent in September compared to its sales performance in September, 2016. But know that the sales in the U.S. were 538 units for the month.

By way of comparison, there were 2,632 Chevrolet Bolts sold in September. 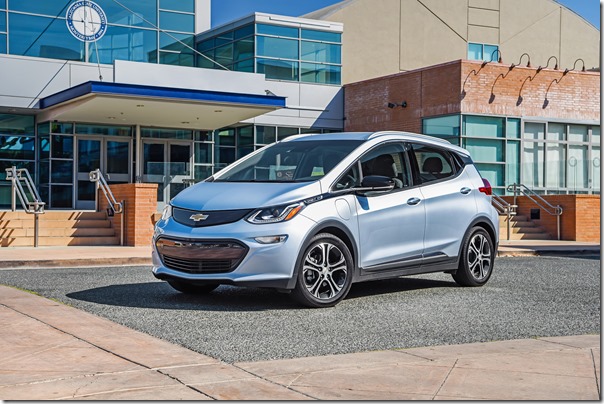 That vehicle isn’t presently available in the U.S. 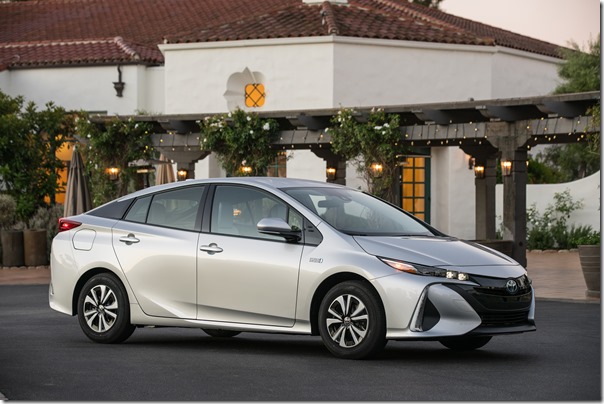 Guess it is better to see the partially filled cup half-full even if it isn’t.