When you see spy shots of vehicles that are still under development, they have some form of masking on them so as to distort their surfaces, features and other identifying characteristics. Often you’ll see black-and-white patterns on the vehicles and all badges removed or taped over.

BMW is going to be introducing its new compact SUV next month at the Frankfurt Motor Show, the X2.

And it has decided to release images of the new vehicle in camo.

Clearly, they’re not worried about someone spotting the car “in the wild.”

They’ve released it there, in effect.

And on it applied what’s arguably some of the most disagreeable patterning and colors this side of a ----.

Well, judge for yourself.

It is hard to imagine that the BMW X2 exterior designers were all that chuffed about having their vehicle with such a heinous raiment. 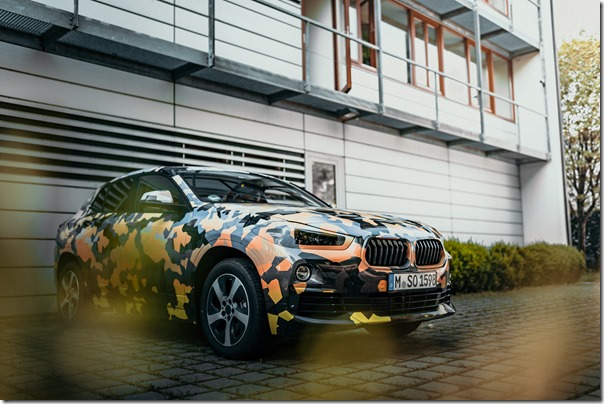 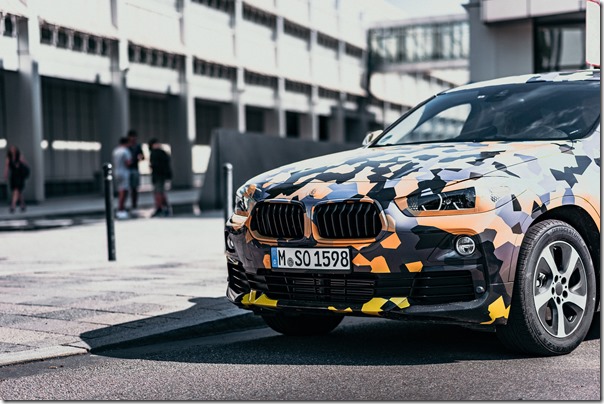 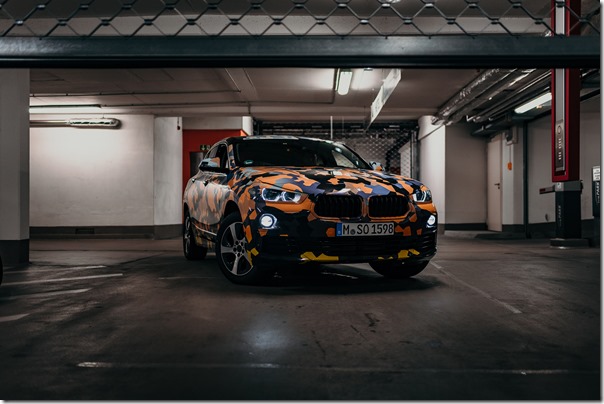 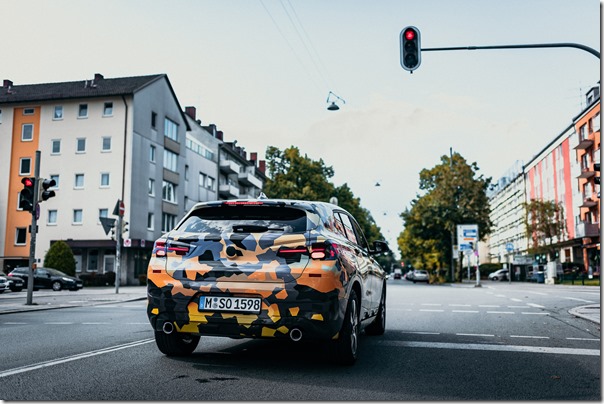