Robert A. Lutz—better known with the more-to-the-point “Bob,” as he is nothing if not directly opinionated, yet knowledgeable about what he has opinions about (despite what he says his slogan is: “Often wrong, but never in doubt”—launched himself into the auto industry in 1963, and the ramifications of that have changed the auto industry as we know it today, even though Lutz’s last “official” position in the auto industry, vice chairman of General Motors, came to an end in 2010.

Lutz is the “car guy’s car guy.” He is an enthusiast, with his driveway in his southeastern Michigan home being more like the forecourt of a dealership that carries only notable vehicles. Yet he is also a pragmatist, knowing that there has to a return on the investment that an OEM makes: on the subject of product development he points out that the designers and engineers are “the powertrain” and the finance people are like “the brakes.” And both are needed. Of course, you want to get that powertrain developed first. . . .

On this edition of “Autoline After Hours” Bob Lutz talks with Henry Payne, auto critic of the Detroit News (and car racer), Autoline’s John McElroy and me.

For anyone who has any interest in the auto industry—either its recent past or a potential future—this is a show that simply must be watched.

Among the topics Lutz covers are:

--What’s happened to car ownership during the past 20 years. Lutz says that things including long car payments, leases and ride sharing have worked to undercut “pride of ownership,” such that for many people a car isn’t something that is aspirational, mainly functional.

--The mid-engine Corvette. Unlike many people who have opined about the forthcoming vehicle, Lutz happens to know Tadge Juechter, Corvette chief engineer, and has talked with him over the past few years about the whys and wherefores of the car.

--The development of the ’92 Dodge Viper. Lutz was instrumental in the development of this vehicle along with Chrysler’s design chief Tom Gale and engineering head Francois Castaing. As he puts it, they worked to develop a vehicle that was essential in its overall characteristics despite the marketing folks who tried to add all manner of amenities. --The development of the ’94 Dodge Ram. In the annals of automotive history, the ’94 Ram pickup is going to be one of the stories that will long been told. In the early ‘90s Ford and Chevy were dominating the pickup market. Dodge was deep in the shadow of those two. So as they were developing a new truck, the folks at Chrysler developed. . .still another Ram pickup truck. Lutz didn’t accept that. He wanted people to be passionate about the vehicle. They developed what was described as a “big rig” appearance. While it was polarizing, Lutz said that they had a solid 25 percent of people who felt passionate about the truck. And the rest is history. 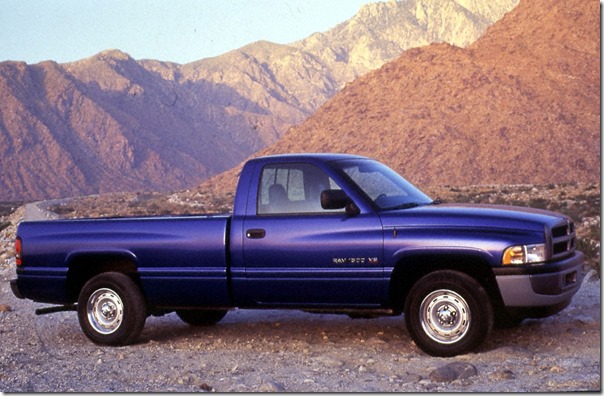 --The development of the Pontiac Solstice. The idea was to create a classic two-seater, something small and affordable (target price: $20,000) like British sports cars of days gone by. It would be a car with timeless design (it was styled by Franz von Holzhausen, who happens to be the chief designer at Tesla). It rolled out at the 2002 Detroit auto show as a concept. It rolled into dealerships as a production car in 2005 with an all-new architecture, code-named Kappa. Again, Lutz says that they worked hard to make this an economical execution, using not only the GM parts bin (e.g., rear lamps from the GMC Envoy) but even elsewhere: he recalls the side-view mirrors being the same as those used on a Fiat. (What killed the car? Putting it into an assembly plant that had an assembly plants capacity of about 240,000 units per year, or about 200,000 more than would be needed for the Solstice and fraternal twin Saturn Sky: “allocated fixed costs killed it,” Lutz says.) 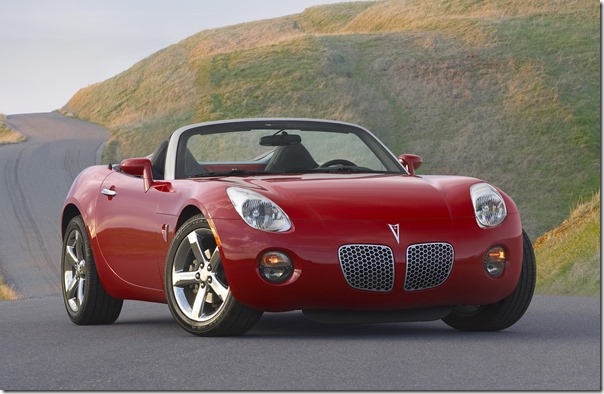 --Tesla. In this case, no précis is sufficient to capture Lutz’s full-on discussion of the cars—and the company.

You have to watch this. And you can watch it right here.